Inflation is in double digits for the past 14 months: Manish Tewari 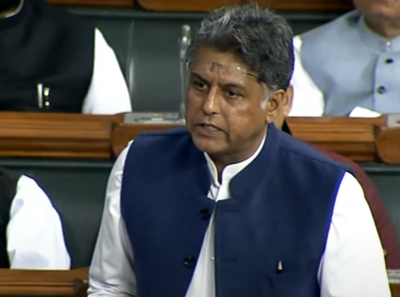 New Delhi, Aug 1: Congress MP Manish Tewari on Monday said that during the past 14 months, the inflation rate in the county has been in double-digits making it the highest in 30 years.

Initiating a discussion on price rise under Rule 193 in the Lok Sabha, he alleged that one percent of the people are controlling 77 percent of the nation’s wealth.

GST has been increased on daily items like rice, curd, and paneer, and unfortunately, even the children have not been spared as stationary prices have also gone up. He spoke in Hindi and concluded the debate with a Punjabi couplet saying that since the demonetisation, the country’s economy is on a downward trajectory.

Defending the government, BJP MP Nishikant Dubey said in the neighbouring countries like Sri Lanka, Bangladesh, and Bhutan, inflation is rising and so is unemployment.

“Despite such a bad situation in India, the poor are still getting two-time meals for free.. should not the Prime Minister be thanked for it as the World Bank has given funds to various countries like Egypt.”

He also attacked the Trinamool Congress over the cash recovered from former state minister Partha Chatterji’s aide and Jharkhand Congress MLAs who were arrested in Bengal. 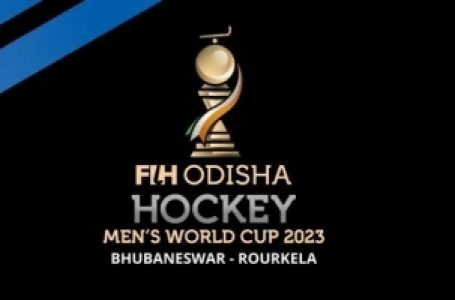 Gayle storm arrives, to be in action for Gujarat Giants...

Gayle storm arrives, to be in action for Gujarat Giants...