Deaths in police encounters: After J&K, Chhattisgarh, Assam at No. 3 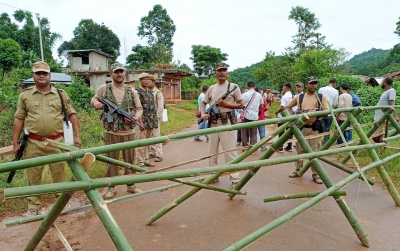 Guwahati, July 31: After Jammu & Kashmir and Chhattisgarh, the Northeastern state of Assam occupies the third position in the country in the deaths in police encounters despite the Gauhati High Court, human rights panel, political parties and NGOs asking the state and its security forces to maintain restrain while dealing with the offenders.

According to the Union Home Ministry’s record, Assam recorded a total of 18 deaths during 2021-2022 even as Jammu and Kashmir led the table with 45 deaths followed by Chhattisgarh with 30 deaths.

In connection with a Public Interest Litigation (PIL) filed in the Gauhati High Court by a Delhi-based lawyer and activist Arif Jwadder, the Assam government through an affidavit had earlier informed the court that 51 people died and 139 were injured in the encounters between May 2021 and June 2022 in 31 of the state’s 35 districts.

The High Court had directed the Assam government to file the updated investigation report on every police encounter case since May 2021 within six weeks. The court fixed September 29 as the next date of hearing.

Civil rights lawyer and activist Prashant Bhushan and senior lawyer Indira Jaising during their separate appearance for the petitioner, argued in the High Court that the PIL raised the issue of public importance involving the rule of law in Assam.

“The Assam Police did not follow the law and procedure laid down by the Supreme Court in the 2014 case of People’s Union of Civil Liberties (PUCL) versus Maharashtra on alleged fake encounters.

“The state government also did not follow the Supreme Court’s guidelines on conducting independent inquiries in all the cases of encounters, including those resulting in injuries,” Bhushan told the High Court during his recent appearance on the PIL.

Assam Chief Minister Himanta Biswa Sarma after assuming office on May 10 last year announced a crackdown on militants, drug dealers, smugglers, murderers, cattle lifters and those accused of rape and crimes against women.

Sarma, who also holds the home portfolio, has emphasised on a ‘zero tolerance policy’ towards crime and criminals, giving the police ‘full operational independence within the purview of law’ to act.

Of the 51 people, some were killed in custody, some while ‘trying to escape after snatching police’s firearm’ while several others were shot in the leg.

A few accused died ‘after being hit by the police vehicles’ while going to verify their (accused) statement at the crime spot.

Jwadder, who also earlier lodged a similar complaint about these alleged ‘fake encounters’ with the National Human Rights Commission (NHRC), in his PIL said that all the victims were unarmed and handcuffed at the time of the encounter.

“Those people who have been killed or injured were not dreaded criminals. Above all, this petition raises the issue of violations of the rule of law and equality before the law and equal protection of laws. Police personnel do not have a licence to kill, the whole idea of the CrPC is to apprehend criminals and bring them to justice, not to kill them.”

The PIL also said that such encounter killings deprive the victims of the right to personal liberty and life, which cannot be denied except by “procedure established by law”.

“There is no law enabling what has come to be known as ‘encounter killings’ and the Assam Police, like any other persons, are bound by the provisions of the CrPC. Failure to apprehend criminals and bring them to justice is a failure of the entire policing system in the state which requires an investigation by this court,” the PIL pointed out.

The PIL has sought the High Court’s intervention to register FIRs on the alleged “fake encounters” and a probe by the Central Bureau of Investigation or a Special Investigation Team or by a police team from another state under the supervision of the High Court.

“All the victims were unarmed and handcuffed at the time of the encounter. Those people who have been killed or injured were not dreaded criminals,” he said.

“Above all, this petition raises the issue of violation of the rule of law and equality before law and equal protection of laws. Police personnel do not have a licence to kill, the whole idea of the CrPC is to apprehend criminals and bring them to justice, not to kill them,” the lawyer-turned-activist said in his PIL.

Jwadder said that the NHRC had earlier taken cognizance of his complaint and asked for an action taken report from the Assam Police.

During its visit to Assam in December last year, the NHRC team led by its Chairperson Justice Arun Mishra during an open public hearing with all concerned deliberated about the violation of human rights but did not give any specific instruction to the Assam government or any other authorities about the police encounters.

All the opposition political parties, including the Congress, different NGOs criticised the BJP government for the “killing and injuring of people through encounters”.

Congress’ state President Bhupen kumar Borah said that Assam has turned into a “police state”, but Chief Minister Sarma continued to say that the police actions against the criminals would continue.

“A dictatorship has been running in the state under Sarma,” Borah said.

Assam Youth Congress Chief Angkita Dutta claimed that the state police has been evading response on RTI queries related to ‘fake encounters’ since May last year.

Only 18 districts out of 35 have replied with data on police encounters, she said.

While talking to IANS, a senior Assam police official said that the RTI replies are “procedural” and it may not be that all districts will be able to file replies in the same period.

A very senior retired Assam police official said that if such ‘encounter and deaths continue’, a brutal face of Assam police would emerge even as the state police recently received the prestigious ‘President’s Colour’, the highest honour given to any military or police unit in recognition of its exceptional service to the nation, during both peace and war.

Union Home Minister Amit Shah in May presented the President’s Colour to Assam Police for its exemplary service in the past decades. Assam is the 10th state in the country to receive this honour.

“Since Sarma became the Chief Minister in May last year, he announced an end to crime. But such encounters would brand the Assam Police as ‘trigger-happy’,” the former police officer told IANS, refusing to be named for personal reasons.

He said, “Militarisation of the police in Assam would not be wise in the long run. While the decades old insurgency in Assam has been tamed, police conduct hasn’t changed.”

(Sujit Chakraborty can be contacted at sujit.c@ians.in) 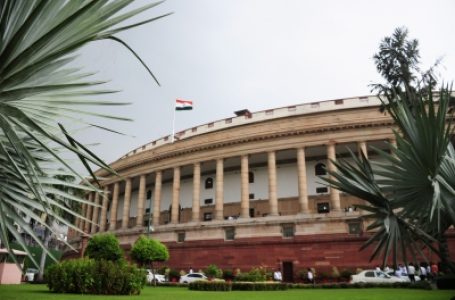 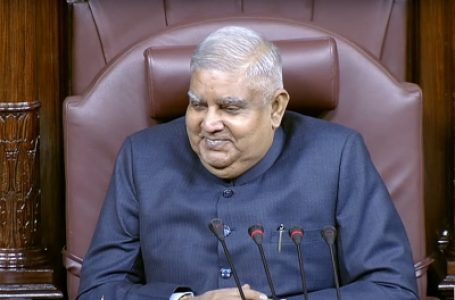 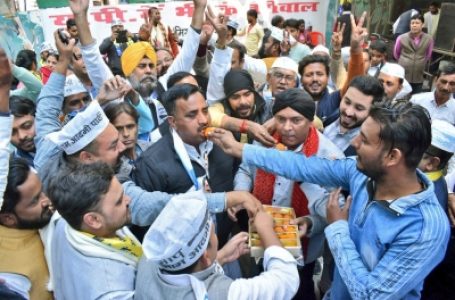 MCD Election Results: AAP sweeps majority with 134 out of...

MCD Election Results: AAP sweeps majority with 134 out of...