Climate change can be twice as deadly as cancer in some areas: Report 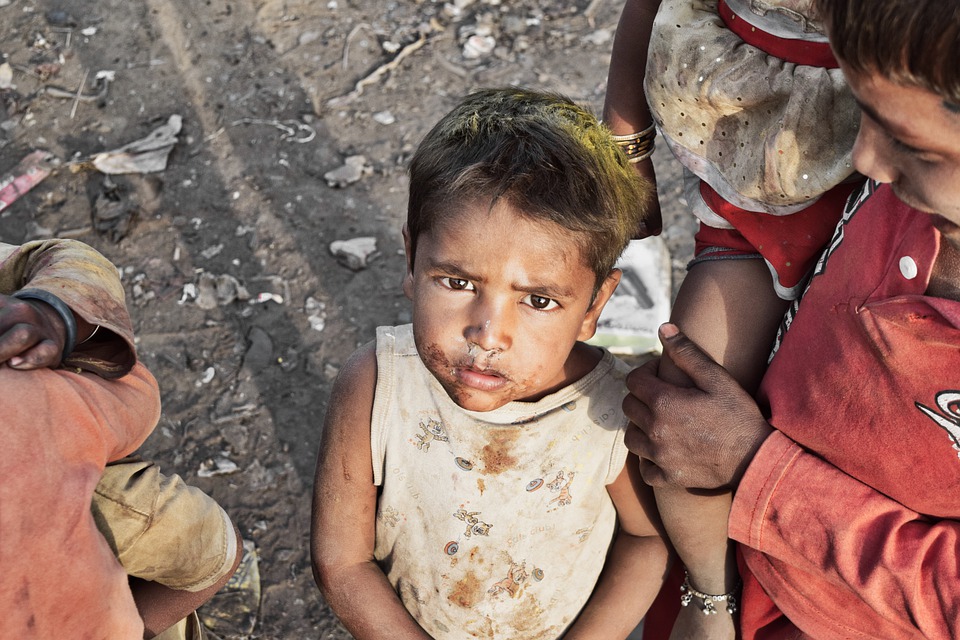 New York: Amid reports of every corner of the world witnessing a climate emergency, new data shows that climate change could be twice as deadly as cancer.

Taking Bangladesh as an example, the data released by the UNDP says that in Dhaka, the capital of Bangladesh, under a scenario of very high emissions, the additional deaths by 2100 due to climate change (132 in every 100,000 people per year) would be nearly twice Bangladesh’s current annual death rate from all cancers, and 10 times its annual road traffic fatalities.

Unless urgent action was not taken, climate change would increase inequalities and widen gaps in human development according to the new Human Climate Horizons platform launched by the United Nations Development Programme and the Climate Impact Lab. Designed to empower people and decision makers everywhere, it shows what climate change could mean for people’s lives through changes in mortality, the ability to earn a living and energy use.

A comparison of the health impacts of climate change across countries shows that in future  current inequalities will become more marked: among G20 countries – which account for the majority of cumulative CO2 emissions – a third will experience additional death rates because of climate change. But this surges to nearly three-quarters of the Least Developed Countries, dramatically increasing inequalities over the coming decades.

“In 2022, communities in every corner of the globe are witnessing a climate emergency that is hitting much faster and harder than many projected, representing both a threat to our future and a very real risk that must be addressed in the here and now,” says UNDP Administrator Achim Steiner. “Focusing on the effect of climate change on issues like mortality, labour and energy use, the new Human Climate Horizons puts vital data and analytics into the hands of policymakers, helping countries to take climate action where it is needed most. For instance, the platform shows that stronger global efforts towards the Paris Agreement’s targets could reduce projected mortality from extreme heat in the year 2100 by more than 80%, saving tens of millions of lives.”

The new data also shows that climate change will increase within-country inequalities. For example, in Barranquilla, a port city in northern Colombia, under a scenario of very high emissions, the additional death rate by 2100 because of warmer temperatures (37 people in every 100,000 per year) is five times greater than Colombia’s death rate from breast cancer each year today. This would widen the gap of death rates due to climate change compared with the capital Bogotá.

“The Climate Impact Lab combines global data, big data analytics, and detailed climate models to estimate the costs of climate change—and the benefits of reducing emissions. Grounded on solid research, it shows how the future impacts of climate change disproportionately fall on regions that are the hottest and often the poorest today, exacerbating existing inequality,” said Climate Impact Lab’s Sol Hsiang, Chancellor’s Professor of Public Policy at the University of California at Berkeley. “Fortunately, the world can still change course by aggressively reducing emissions,” Hsiang said.

The report highlights the need to act quickly, not only to mitigate climate change but also to adapt to its consequences. For instance, in Faisalabad, Pakistan, even with moderate mitigation, additional deaths due to climate change would average 36 per 100,000 people each year between 2020-2039. Without substantially expanding adaptation efforts, Faisalabad could expect annual climate change-related death rates to nearly double, reaching 67 deaths per 100,000 by mid-century. An increment almost as deadly as strokes, currently Pakistan’s third leading cause of death.

“As we face the punishing impacts of global climate change it can be easy to wonder whether efforts to reduce emissions by individual countries, states, or cities really make a difference. This platform shows the direct role these efforts play in shaping our collective future,” said Climate Impact Lab’s Hannah Hess, Associate Director at Rhodium Group.

“Projections of human development impacts of climate change help to understand what the more dangerous world that we are likely to confront means for people’s lives and their human security. But we should remember that the future is not predetermined,” says Pedro Conceição from the Human Development Report Office. “These hyper-localized projections empower people to make decisions, from signaling the urgency of reducing emissions, to spotlighting emerging inequalities in human development, to, ultimately, helping communities, governments, insurers and other financial actors to act.”

Freely available on the eve of COP27, the new platform opens access to an evolving stream of research to help inform action to reduce the unequal effects of rising global greenhouse gas emissions.

Nitish didn’t allow road construction as someone hurled shoe at him 15 years ago: Prashant Kishor