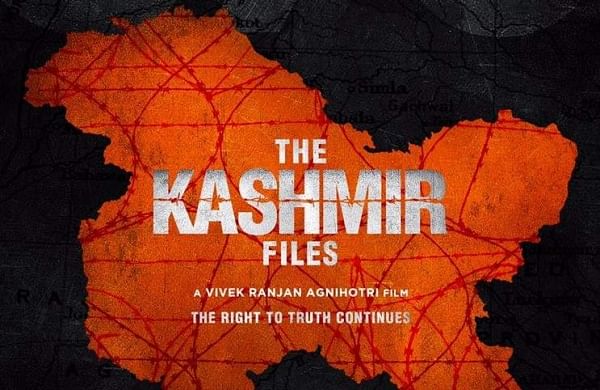 “Kashmir Files,” a film depicting mass migration of Hindus from the valley during the initial years of militancy – besides receiving middling reviews in the mainstream media – has created a fear and furore among the Muslims triggering yet another controversial debate on social media. In the opinion of locals in Kashmir, the film is, “exploitative, Islamophobic and bereft of nuance.”

Released on March 11, the film, directed by Vivek Agnihotri tells the story of a university student, who discovers his Kashmiri Hindu parents were killed by militants instead of losing their lives in an accident as his grandfather told him.

Seemingly, the controversy has been triggered not over the history of the mass exodus but the manner in which the story has been told.

Most of the Bharatiya Janata Party-ruled states have declared the film tax-free. Having stars like Anupam Kher, Mithun Chkraborty and Pallavi Jpshi, the film has stirred a polarized political debate within and outside Jammu and Kashmir.

“After watching a regime-sponsored film on Kashmir, Hindu right wing supporters giving speeches in the movie theaters in India asking Hindu men to forcibly marry Muslim women and produce kids with them to outnumber Muslims in the country,” wrote Ashok Swain, the professor of Peace and Conflict at Uppsalla University.

Number of ethnic Kashmiri Hindus, who continue to reside in Jammu province have termed the movie a manifestation of the political gimmick for the upcoming 2024 general election to be held in India.

“We have seen many such films in the past that offer no political solutions but only invoke emotions and no reconciliation. Instead these attempts widen the gap between the two communities living in the region,” said one local in Jammu.

According to General Secretary of the Popular Front of India, Anis Ahmed, the film propagates hatred towards Muslims: “The intention was always to speed up the Muslim genocide in India. The only common thing you see in videos from theatres is the open calls of Muslim genocide The country must remember if there is a Muslim genocide then,” Anis said.

Even the noted documentary filmmaker Sanjay Kak, who has covered the Kashmir region extensively was shown resistment over the manner the film equates the Kashmir pandits in the mainstream discourse laced with problematic connotations, he admits, that those who made this film keeps on arguing such a story was never told.

“The reality is that it has not been told by Bollywood but Bollywood doesn’t tell these stories. When was the last time Bollywood told us the story of the 1984 riots in Delhi or the story of the Gujarat (riots) in 2002? There are thousands of stories in this country that don’t get attention in the mainstream,” Sanjay reacted.

Although the director Vivek Agnihotri has repeatedly emphasized in the media that the intention of the film is not to put the Hindus against Muslims but to tell the untold story of people surviving the exodus of Hindus from Kashmir. Apparently, the fear of a “one-sided view of events” has prompted the Delhi police to make elaborate security arrangements in the areas with mixed-population to avoid any untoward incidents following the release of the film in the capital.

After watching the film senior executive editor with News9 Sandipam Sharma also felt compelling to pinpoint the takeaways from the films, he writes that in Agnihotri’s narrative, every Kashmiri Muslim is complicit in the violence perpetrated on Hindus.

“With his complete disregard for facts, selective mixing-and-matching of events and penchant for taking potshots at everyone he finds opposed to his ideology, Agnihotri ends up turning the unfortunate Pandits into cannon fodder for his attempt to use the horrifying tragedy for propaganda. It is tragedy vampirism at its crudest,” Sharma noted.

While commenting over the debate that has been triggered, Professor VK Tripathi stressed that the entire cadres of RSS is campaigning for the film even the Prime Minister Narendra Modi himself cleared in the parliament that truth should be told: “I tell everyone that truth should be told no doubt but from every side not in a fragmented manner but with a comprehensive picture. Why doesn’t the government take up the responsibility of telling everyone what has been their role in terribly meddling with the affairs of Kashmir, how tens of thousands of Muslims were killed in counter-insurgency operations in these years, and why were elections rigged in 1987,” Tripathi said.

Meanwhile, former chief minister of the state, Mehbooba Mufti also seconded this argument “the manner in which the government of India is aggressively promoting Kashmir Files & is weaponizing the pain of Kashmiri Pandits makes their ill intention obvious. Instead of healing old wounds and creating a conducive atmosphere between the two communities, they are deliberately tearing them apart,” she tweeted on March 16. – INDIA NEWS STREAM 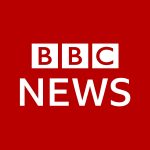 Twitter bans all links to FB, Insta, Mastodon & other rivals on its platform

New Delhi : Censoring other social media companies on its platform, Elon Musk-owned Twitter on Sunday announced it will no longer allow users to promote their presence on Facebook, Instagram,... 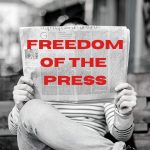 India continues to draw criticism on press freedom with a new report by Committee to Protect Journalists (CPJ) underlining the imprisonment of as many as seven journalists, a record high...

Adani Group to have its nominees on NDTV Board

Chennai: The Board of New Delhi Television Ltd (NDTV) has approved a proposal to invite the Adani Group's RRPR Holding Private Ltd to nominate two Directors to the former's Board....