WhatsApp will soon allow you to make audio, video calls from desktop 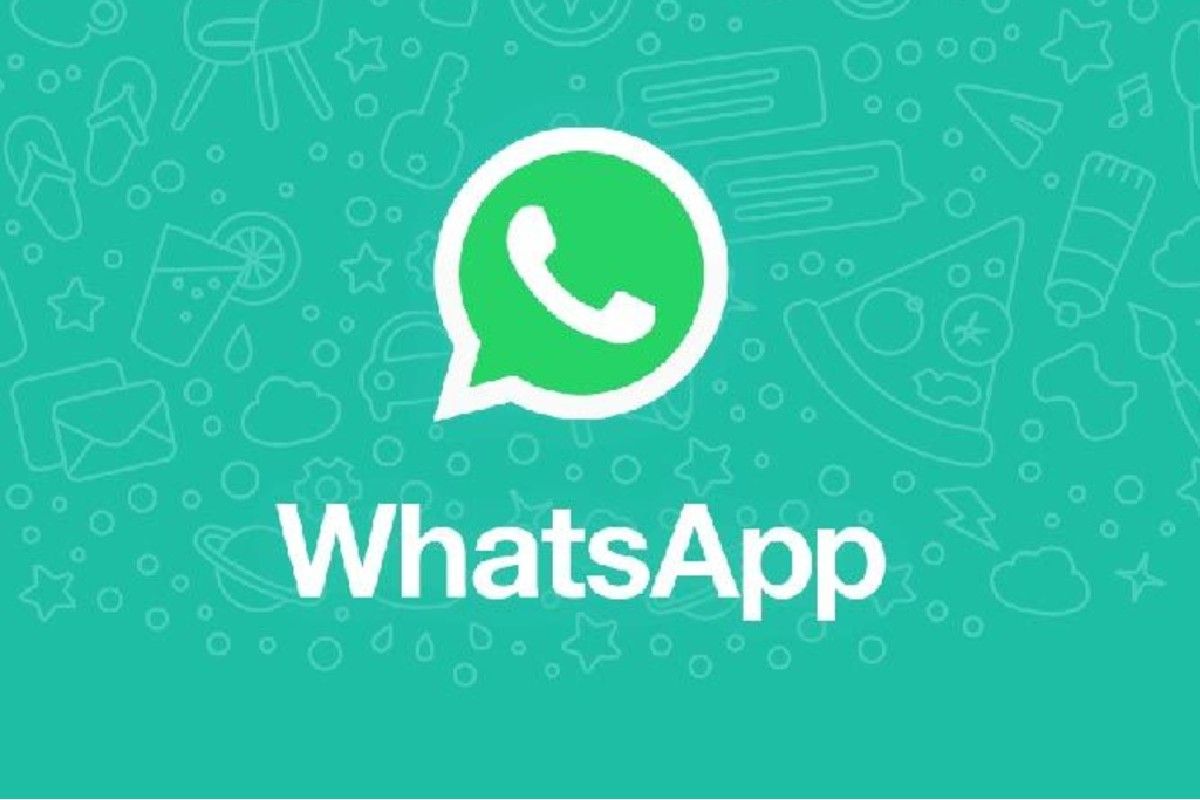 WhatsApp is working on new updates and features for both mobile and desktop users to enhance users experience and security, according to the reliable tracker WABetaInfo. The new feature will also allow you to track your call history from the desktop app. the The Meta-owned app is working on extending support for audio and video calls from desktops as well. The feature is being tested on the Windows beta version and is expected to be rolled out in the stable channel in some months.

It’s also possible that the calls placed from the desktop app do not show up on the call history available on the phone. However, WhatsApp is expected to address these issues in the future updates, according to an India Today report. However, the new feature will permit you to make audio and video calls from your desktop, and the only requirement is that the desktop/laptop should have microphones and web camera support. The ‘calls tab’ option which tracks your call history is sandwiched between the chats and status icons, present in the sidebar on the WhatsApp desktop version.

When will the users avail of the opportunity?

The feature is currently under testing on the beta version of the Windows app. It is expected to be rolled out on the stable channel in the near future. According to a report by Wabetainfo, once the feature is released to all users, the new calls tab will immediately show up when users open the WhatsApp Windows app. In order to improve security, WhatsApp is building a new screen lock feature for its desktop client. Also a few days ago, the Meta-owned company disabled ‘View Once’ messages on all desktops.

According to the report, WhatsApp has released the beta for Windows 2.2246.4.0 update on the Microsoft Store which brings the ability to manage call history within the desktop app itself.

Sharing a screenshot, the report shows a new calls tab that opens up when you use WhatsApp. In the new tab, users can see the list of their call history within WhatsApp’s desktop app. “Since this app is a beta version, the call history may not immediately be in sync with the one on your mobile device”, the report says.

New Delhi: TPV Technology, the licence partner of Philips, on Tuesday unveiled two new Dolby Atmos soundbars with wireless subwoofer in the country. The Philips TAB8947 and TAB7807 soundbars will be...

New Delhi: Apple is fast forwarding its manufacturing plans in India and Vietnam in the wake of China unrest over zero-Covid policy which has severely disrupted its supply chain, leading...

San Francisco: Google has purged thousands of YouTube channels in China, Russia and Brazil as part of its investigation into coordinated influence operations. The tech giant terminated 5,197 YouTube channels and...

San Francisco: Apple has released its latest iOS 16.2 beta update, in which it has introduced a new feature that could help reduce users' scrolling, i.e. old notifications will now be...

New Delhi: Twitter banned 44,611 accounts promoting child sexual exploitation and non-consensual nudity in India between September 26 and October 25, as Elon Musk took over. In the earlier period between...

Elon Musk, the CEO of Twitter, has somewhat confirmed the apprehension of critics by revealing that Twitter has interfered in elections and has been untrustworthy in terms of safety for...

London: The Data Protection Commission (DPC) in Ireland has fined Meta with $276 million over a data leak that exposed the information of more than 533 million users, including 6.1 million...