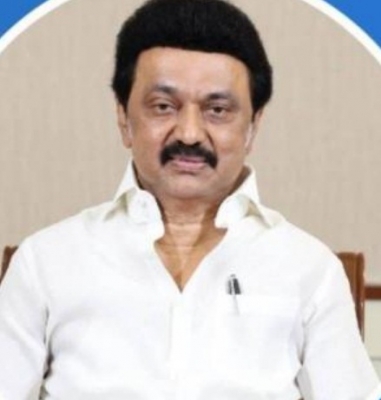 In a letter sent to the Minister on Thursday, the Tamil Nadu Chief Minister said, “The Sri Lankan Navy’s continued acts of infringement upon the traditional rights of our fishermen in the Palk Bay seems to pose a challenge to India. I request that diplomatic steps be taken so that such an incident does not recur.”

Stalin said that even after repeated appeals and representation and intervention from India, the Sri Lankan Navy continued with the arrest of Indian fishermen, mostly from Tamil Nadu. The Chief Minister said that around 100 mechanized boats are impounded by the Sri Lankan Navy.

He also said that the arrest of Indian fishermen from Tamil Nadu and impounding of boats by the Sri Lankan Navy has shattered the lives of many people across the coastal belt of Tamil Nadu.

Samajwadi Party (SP) chief Akhilesh Yadav claimed that the police and administration were stopping people from casting votes. He claimed to have proof of the police's misconduct from Rampur. Akhilesh's...