Riyadh: Saudi Arabia announced that it was expelling the Ambassador of Canada and froze new trade deals with the country after Ottawas criticism of human-rights violations in the Islamic Kingdom.

The Ministry of Foreign Affairs announced on Sunday that it it was recalling its ambassador in Canada for consultation and simultaneously declared the Canadian Ambassador Dennis Horak persona non-grata, giving him 24 hours to leave, reports the Saudi Gazette.

Saudi Arabia took this firm stance following Canada’s statement about “civil society activists” that was negative and baseless, according to the Ministry.

The ministry considers the Canadian statements as a “blatant interference in the Kingdom’s internal affairs that violates simple international norms” that governs relations between countries.

A spokeswoman for Freeland said late Sunday night that the Canadian government was trying to make contact with Saudi Arabia, reports Canadian daily The Globe and Mail.

“We are seriously concerned by these media reports and are seeking greater clarity on the recent statement from the Kingdom of Saudi Arabia,” the spokeswoman said.

“Canada will always stand up for the protection of human rights, including women’s rights, and freedom of expression around the world. Our government will never hesitate to promote these values and believes that this dialogue is critical to international diplomacy.”

The detained activists include Samar Badawi, sister of writer Raif Badawi who is already imprisoned in Saudi Arabia and sentenced to 1,000 lashes for insulting Islam.

Saudi Arabia is one of Canada’s biggest export markets in the Gulf region and more than 15,000 Saudi students attend Canadian schools and universities.
(IANS)

44 people shot within 14 hrs in Chicago 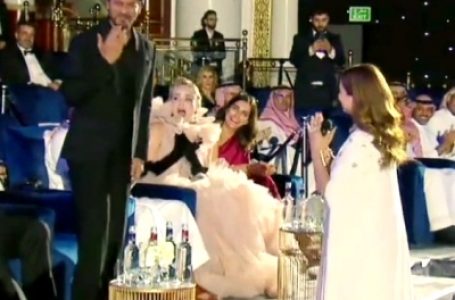 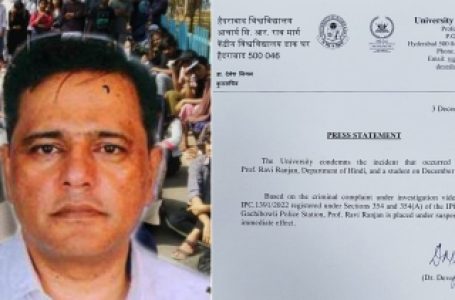 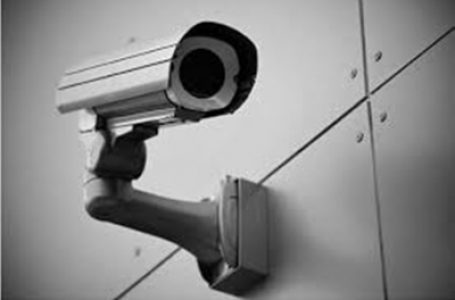 CCTV in classrooms ensure students’ safety, right to privacy not...

CCTV in classrooms ensure students’ safety, right to privacy not...