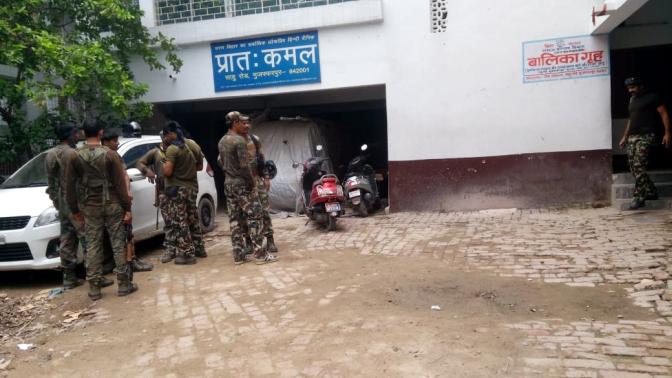 Patna: The Patna High Court on Thursday expressed unhappiness over the CBI’s failure to submit an action taken report (ATR) in the court in connection with the mass rapes at the Muzaffarpur shelter home.

A bench headed by Chief Justice M.R. Shah also directed the Central Bureau of Investigation (CBI) to respond on the sudden transfer of the CBI Superintendent probing the crime, a lawyer said.

The court asked the CBI to submit the ATR at the next hearing on August 27. The report was to be submitted on Wednesday.

The court took serious note of the transfer of CBI officer J.P. Mishra on Tuesday night.

Mishra, who was transferred to Patna barely two months ago, was shunted on Tuesday as the Superintendent in the office of the Deputy Inspector General (Patna Range).

The Patna High Court is monitoring the CBI probe into the case.

Among those arrested and jailed for the multiple rapes is journalist Brajesh Thakur. Social Welfare Minister Manju Verma had to resign after it became known that her husband was in close touch with Thakur.

The Muzaffarpur horror came to light when the Bihar Social Welfare Department filed an FIR based on a social audit of the shelter home conducted by the Tata Institute of Social Sciences, Mumbai.
(IANS)