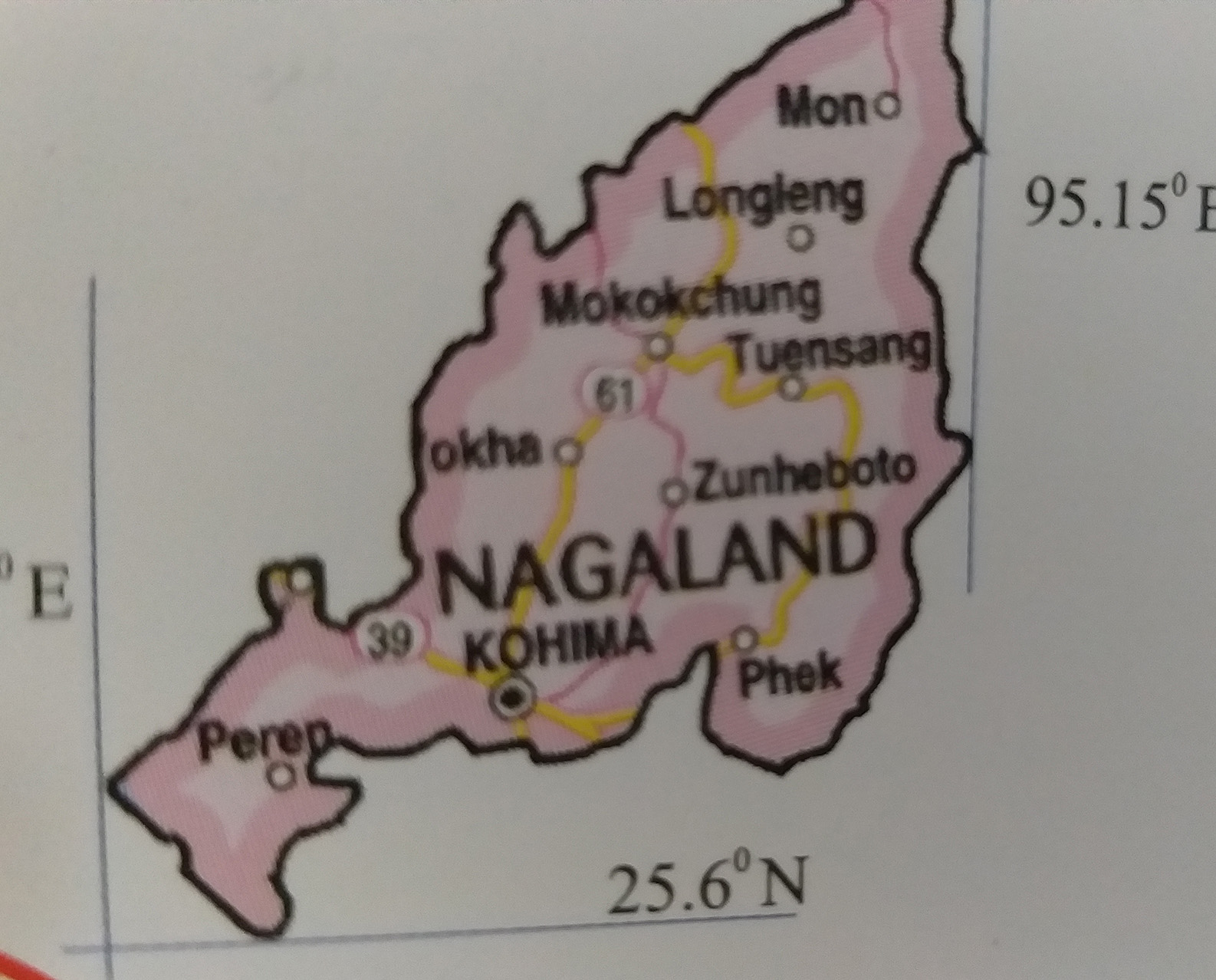 Kohima: The National Socialist Council of Nagaland-Isak Muivah (NSCN-IM) has said the ‘Naga National Flag’ has a huge sentimental value attached with the Naga people and the flag is all about the ‘God given history’ and identity of the Naga people.

“What God has given cannot be a topic of bargaining on the negotiating table,” the NSCN-IM said in its November issue of the monthly mouthpiece, ‘Nagalim Voice’.

The NSCN-IM said “the principle of one people one nation as symbolised by Naga National Flag is being targeted desperately”.

After over 80 rounds of talks between the Central government and the Naga groups, dominated by the NSCN-IM, there is still a stalemate over the contentious issues of separate Naga flag and constitution.

The NSCN-IM has been demanding a separate flag and constitution, which the former government interlocutor and then Nagaland Governor R.N. Ravi had rejected on a number of occasions.

“Ironically, the over-indulgence by the Government of India in playing delaying game is something that is getting into the nerves of the NSCN Talk Team. Nevertheless, we shall hold the ground though we found Government’s cynicism wearing at times.”

It said that considering the complexity of the Naga political issue, it is not surprising that it has dragged on for more than 25 years.

“However, the complexity should not be used for any dirty play,” the mouthpiece noted.

The principle of “one people one nation” that has guided the Naga political movement cannot be compromised under any circumstances, the NSCN-IM reiterated.

Nagaland Chief Minister Neiphiu Rio has recently said the state remained backward in all areas of development as compared with other states and this was due to the unresolved Naga political issue.

“Even if the Central government and the Naga Political Groups sign a final peace accord or settlement, there will be no real peace if the Nagas cannot act as one people,” the Chief Minister had said.

44 people had common addresses in Gautam Colony in Narela, while 37 had submitted fake addresses in Kapashera Since every construction worker cannot afford a cellphone, many people use a...

Bhim Army may soon join SP-RLD alliance in UP

Lucknow : The Samajwadi Party-Rashtriya Lok Dal alliance is all set to welcome a new member into their fold -- the Bhim Army led by Chandra Shekhar Aazad. Though a...

Ahmedabad : Polling for the first phase of the Gujarat Assembly polls started at 8 a.m. on Thursday as 788 candidates fight for the 89 seats in 19 districts. The...

Elon Musk, the CEO of Twitter, has somewhat confirmed the apprehension of critics by revealing that Twitter has interfered in elections and has been untrustworthy in terms of safety for...