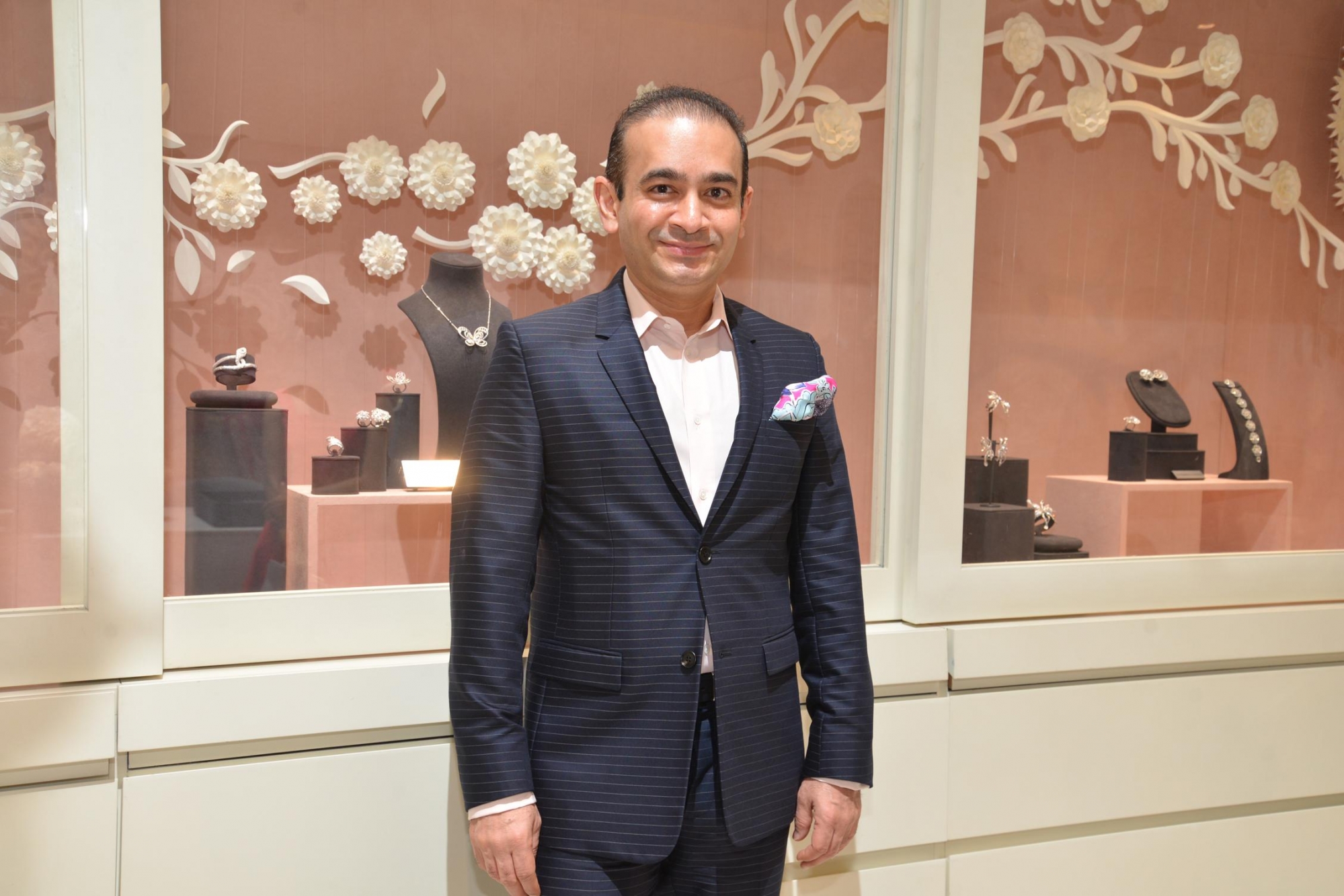 According to a Central Bureau of Investigation (CBI) official, the UK authorities confirmed Nirav Modi’s presence in the country on Sunday through a mail on the basis of the diffusion notice issued against him by the probe agency to the Interpol.

The official also said the CBI sent an extradition request to the Ministry of Home Affairs (MHA) on Monday.

“The Home Ministry has also been requested to move its extradition request to the Ministry of External Affairs and through the MEA to the UK authority.”

Earlier on August 2, Minister of State for External Affairs V.K. Singh informed Parliament that the government had sent a request to the UK for extraditing Nirav Modi.

On July 2, the Interpol had issued a Red Corner Notice (RCN) against Nirav Modi under money laundering charges levelled by the Enforcement Directorate (ED).

Nirav Modi along with his uncle Mehul Choksi of the Gitanjali group is being probed in the fraud case by the CBI and the ED.

The ED had, on May 24 and May 26, filed prosecution complaints or chargesheets against Choksi and Modi.

The court has taken cognizance of the chargesheets and issued non-bailable warrants against both of them.

Nirav Modi left India along with his family in the first week of January, weeks before the scam was reported to the CBI. His wife Ami, a US citizen, left on January 6 and Choksi on January 4.
(IANS)

If attacks on Maharashtra trucks do not stop, then Centre, Karnataka govt will be responsible for any untoward situation NCP leader accused Karnataka CM Basavaraj Bommai of inciting ‘anti-Maharashtra protests.’...