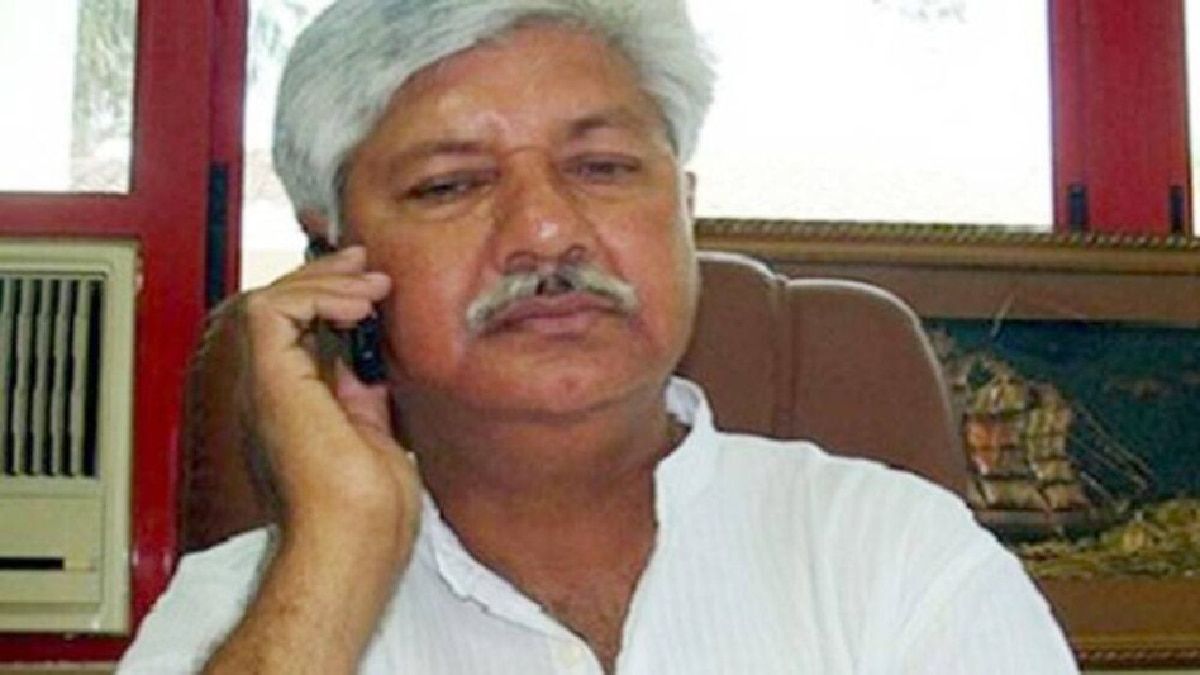 Former Congress MLA Asif Mohammad Khan, whose daughter is contesting from Shaheen Bagh in the upcoming municipal corporation polls, has been arrested by Delhi Police for allegedly assaulting and misbehaving with local police.

Khan was accused of “abusing” a police officer in Shaheen Bagh area when he was questioned for holding a gathering without permission from the State Election Commission. The video of the incident has also gone viral on social media in which Khan can be seen hurling abuses and pushing the SI, his supporters can also be seen roughing up the officer.

Khan’s daughter Ariba Khan, who is contesting on Congress ticket from Shaheen Bagh was delivering a speech at Tayyab Masjid in the locality in a gathering of 20-30 people when he was stopped by sub-inspector Akshay for not having permission to address a public gathering.

“When SI Akshay asked Khan whether he had permission from the election commission regarding this gathering and addressing the public, Khan became aggressive and started misbehaving with him. Khan used abusive language, criminal force and manhandled SI Akshay,” a senior police officer said, as reported by the Hindustan Times.

BJP slammed the Congress leader for “assaulting” cops, demanding the grand old party to take strict action against him.  BJP national spokesperson Shehzad Poonawala also alleged that Khan made hate speeches “The Congress party is once again back to its divide-and-rule vote bank politics even in MCD polls. They feel that there are Hindu and Muslim areas when on one hand they talk about Secularism but from 1947 onwards this party has divided the culture into communal lines and continues to play the divide-and-rule card,” he told a private TV channel.