Naveed Jatt is a Pakistani who escaped from police custody from a Srinagar hospital on February 6 this year.

“The other two terrorists involved in this terror murder are locals from south Kashmir areas,” a source said.

The Editor-in-Chief of English daily “Rising Kashmir”, Bukhari was shot dead by militants when he came out of his office in Press Enclave and was boarding his car.

Two of his security guards were also killed in the incident.

Police earlier arrested a local who had escaped with a pistol belonging to one of Bukhari’s guards and two mobile phones belonging to the journalist.

“He appears to be a drug addict. He is still in our custody but he does not appear to be part of the terror conspiracy to assassinate Bukhari,” the source said.

Police have also identified a blogger who uploaded malicious posts against Bukhari.

“He is a Kashmiri militant presently in Pakistan from where he is operating the blog,” the source said.

Morality police have nothing to do with the judiciary” and have been abolished: Attorney General Mohammad Jafar Montazeri Around 14,000 people, including children, had been arrested over the protests and...

Trust my friend Narendra Modi to bring us together: French Prez Macron

New Delhi: After India took over G20 Presidency, French President Emmanuel Macron on Sunday tweeted a photo of himself with Prime Minister Narendra Modi and expressed confidence that the Indian...

The Uttarkhand Police's Special Investigation Team (SIT) has said that all the accused in the murder case of 19-year-old resort receptionist Ankita Bhandari will undergo a narco analysis test.  It...

MP: After ABVP pressure, Muslim principal of an Indore-based college forced to resign

ABVP activists demanded the principal's resignation, alleging that students were being forced to use an "anti-Hindu" book for reference Dr Inamur Rahman has been “forced to resign” over the use... 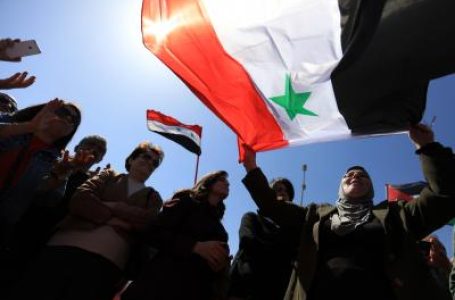 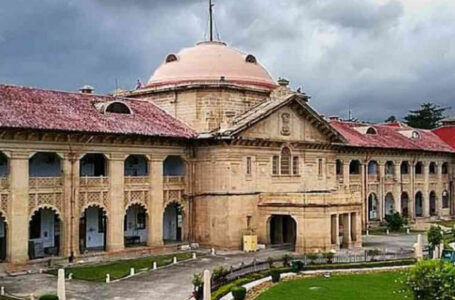 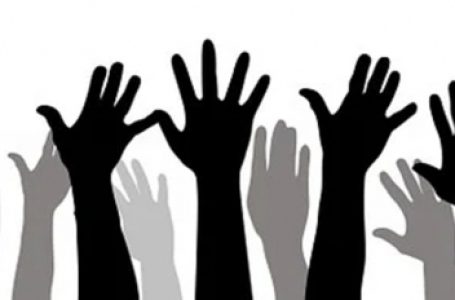 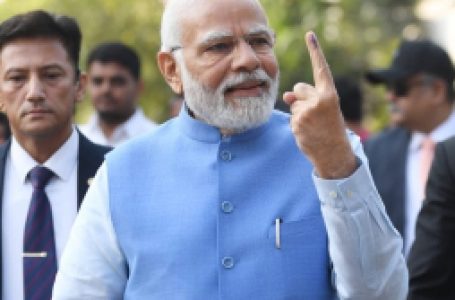