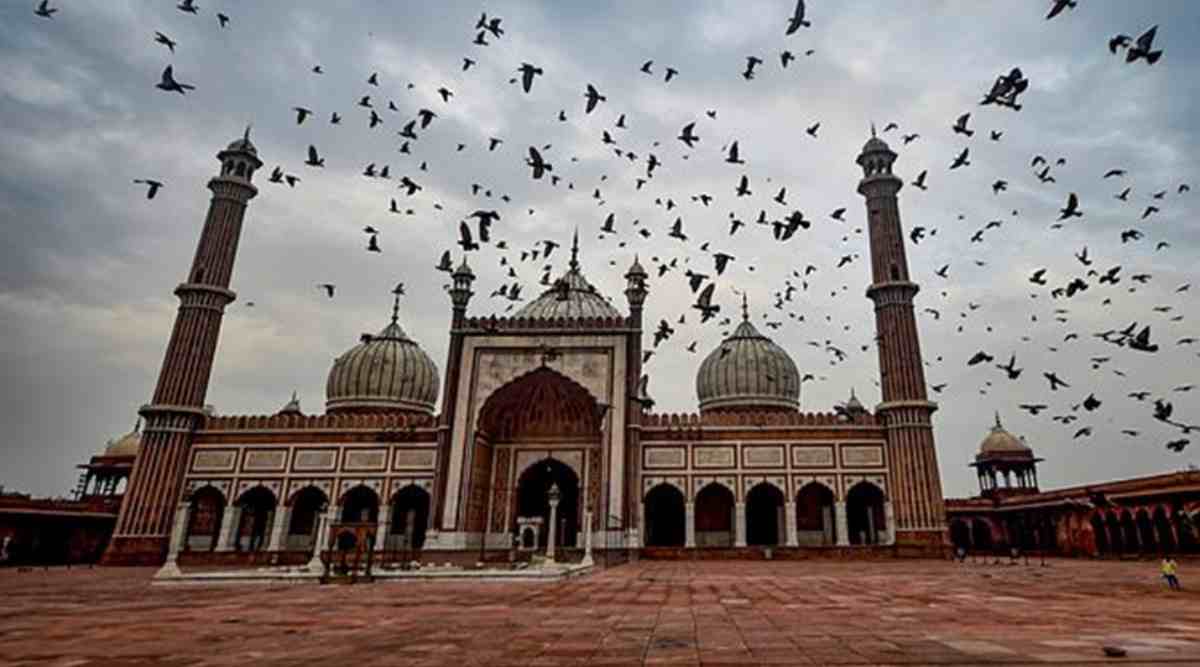 In a sharp reaction to the Jama Masjid Mosque Management Committee’s decision to ban the entry of a lone woman into the mosque complex, Delhi Commission for Women (DCW) served notice to Shahi Imam of the historic mosque seeking to know why the entry of women going to worship alone has been banned.

“This is an unconstitutional step taken by them. Do they think this is Iran, where they can discriminate against women and no one will say anything? A woman has an equal right to pray as a man. DCW will make sure the ban is removed,” Maliwal said.

The DCW notice reads: “The board prohibits the entry of women and girls in the Masjid who are not with male companions. The Jama Masjid in Delhi is a historical mosque and women have been going there to perform religious practices without any restriction FOR ages. Preventing women from freely entering and practising their religion in the mosque is highly discriminatory and an extremely regressive practice as a place of worship should be open to everyone, regardless of their gender.”

A notice has been placed at the entry of Jama Masjid stating that entry of a girl or girls alone (without families) into the mosque would be banned. It came up a few days ago outside the three main gates.

As the issue led to widespread outrage, the mosque management said only inappropriately dressed visitors disrespectful to the sanctity of the place of worship were being barred. Jama Masjid’s Shahi Imam Syed Ahmed Bukhari stepped in to explain that the order is not applicable to those coming to offer prayers. According to Shahi Imam, the decision was taken after some “incidents” were reported on the premises of the heritage structure. “Jama Masjid is a place of worship and people are welcome for that. But girls/women coming alone and waiting for their dates… this is not what this place is meant for. The restriction is on that,” Imam Bukhari told PTI.

“Any such place, be it a mosque, temple or gurudwara is a place of worship (ibadat ki jagah hai) and there is no restriction on anyone coming for that purpose. Just today, a group of 20-25 girls visited and they were allowed to enter,” Imam Bukhari added.

The Mughal era iconic mosque attracts thousands of devout as well as tourists from across the globe.

The Beginning of the End of Jama’at-e-Islami, Kashmir

Srinagar: On November 7, Jama'at-e-Islami-owned properties worth crores were sealed by the J&K government. The Jama'at is booked under the Unlawful Activities (Prevention) Act, 1967, issued by the Central Government and...

Lucknow: Muslim leaders in Uttar Pradesh have termed the Varanasi district court orders as an "infringement on the powers of the Supreme Court and Parliament which have made it crystal clear...

Guwahati: An FIR has been lodged against a private madrasa in Assam's Cachar district for allegedly "teaching jihadi ideology", an official said on Friday. Sahab Uddin Khan, a resident of the...

Students made to dance to Azan in sports meet, Hindu outfits protest in K’taka

Udupi (Karnataka): Hindu outfits staged a protest in Udupi district of Karnataka on Wednesday alleging that Hindu students were forced to dance to Azan during a sports meet. The incident took...

New Delhi: The Supreme Court on Monday said the issue of forced religious conversion is "very serious" and may affect the security of the nation and as well as freedom of...

New Delhi: The Supreme Court on Friday extended the protection of the area inside the Gyanvapi mosque in Varanasi where a 'Shivling' was found till further orders. A bench headed by...

Chennai: Members of three mosques of Coimbatore visited the Sangameswarar temple in Ukkadam street, where a car blast on October 23 killed a 25-year-old youth, to promote communal harmony. Jameesha...

CAA to be rolled out in Bengal, says BJP; TMC, Cong, Left stand together to oppose it

Adhikari said the "CAA has already been rolled out in two districts of Gujarat by the notification giving citizenship to certain minority groups who came from neighbouring countries such as...

Prayagraj (Uttar Pradesh) Delhi Chief Minister and Aam Aadmi Party convenor Arvind Kejriwal has earned the ire of saints, following his demand of having pictures of Hindu deities on the...

Varanasi: In another twist to the ongoing Shringar Gauri-Gyanvapi feud, the Vishwa Vaidik Sanatan Sangh (VVSS) chief Jitendra Singh Visen has said that the power of attorney of all cases...