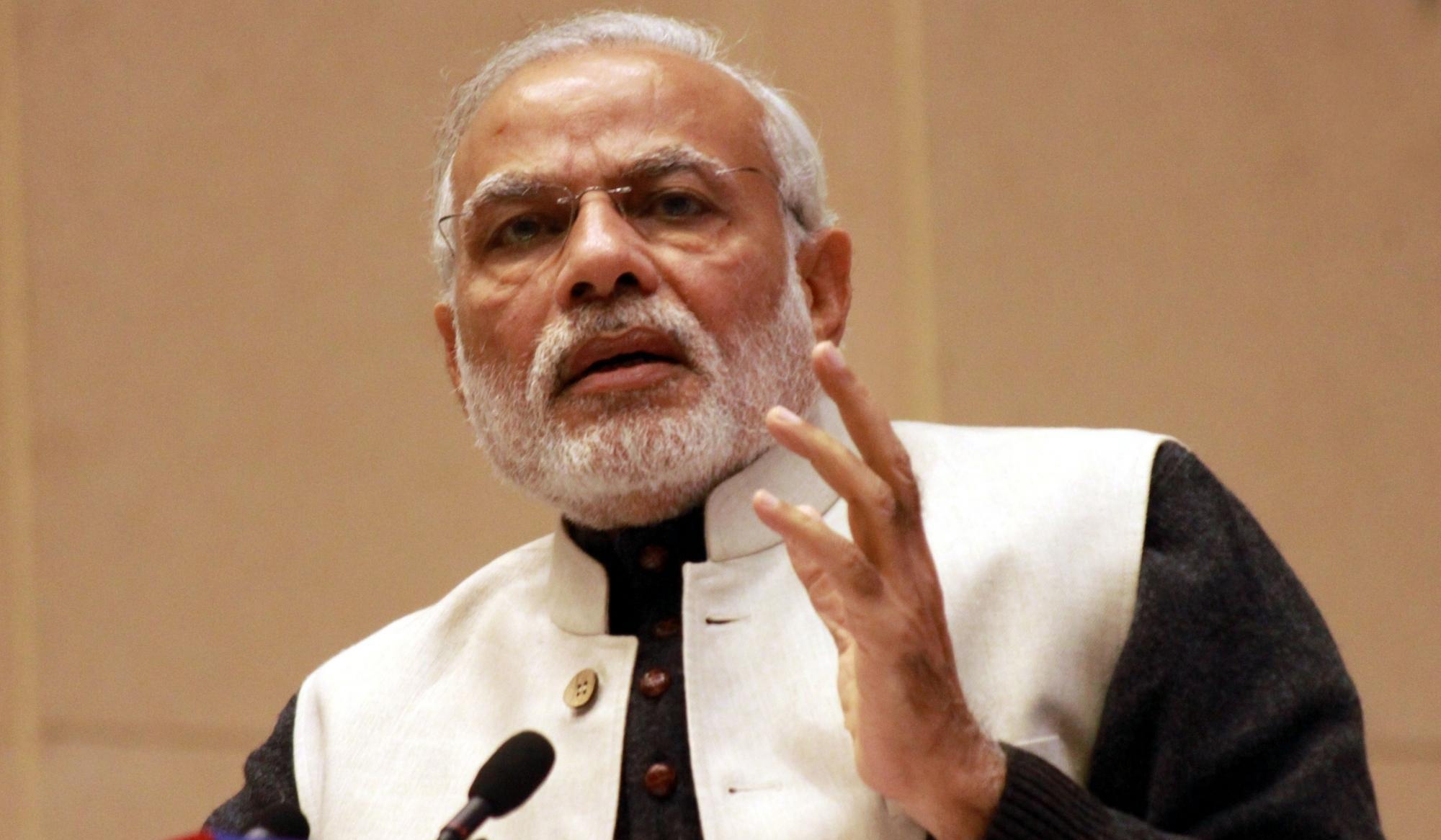 New Delhi: The Centre on Thursday announced a seven-day national mourning and state funeral for the late former Prime Minister Atal Bihari Vajpayee, who will be cremated at Smriti Sthal on the banks of river Yamuna on Friday.

The national flag will be flown at half mast throughout India and Indian missions abroad between August 16 and 22 — the period of national mourning.

These decisions were taken at a meeting of the Union Cabinet chaired by Prime Minister Narendra Modi.

As a mark of respect to the departed soul, the Central government offices will be closed for half day on Friday afternoon in Delhi and across the country, along with the Central Public Sector Undertakings.

The Cabinet also decided that there will be no official entertainment during the entire period of state mourning.
(IANS)