Asked whether he would give respect to his uncle, Akhilesh Yadav said that Shivpal Yadav would get full respect in the alliance.

Akhilesh Yadav’s statement is expected to put an end of five years of strife between him and his uncle.

While Shivpal Yadav had been consistently seeking an alliance with SP, Akhilesh Yadav had remained non-committal on the issue.

Initially, he had offered only one seat -Jaswantnagar-for Shivpal.

On Tuesday, Shivpal Yadav said that he would even consider merging his party with the SP if his supporters were given due respect.

Akhilesh Yadav said that the increase in prices of fuel and all essential commodities has caused problems for all sections of society, including farmers, women, students, youth and middle classes.

“Farmers are not even getting fertilizer and the government is not even concerned about the crisis,” he said. – IANS

India’s indigenous Covaxin gets WHO nod 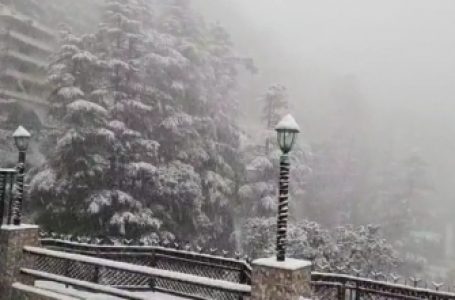 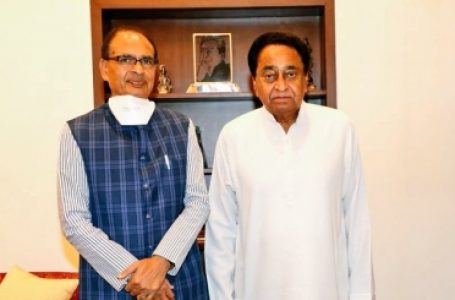 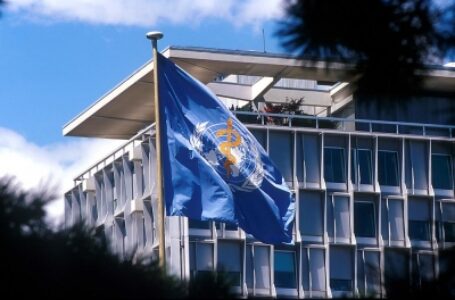 WHO to bring global system to update Covid shots based... 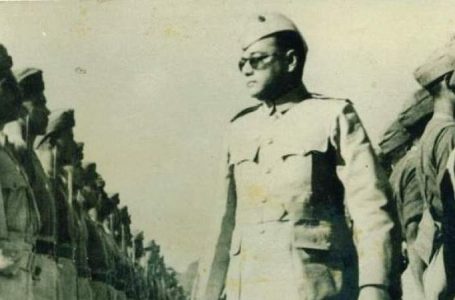