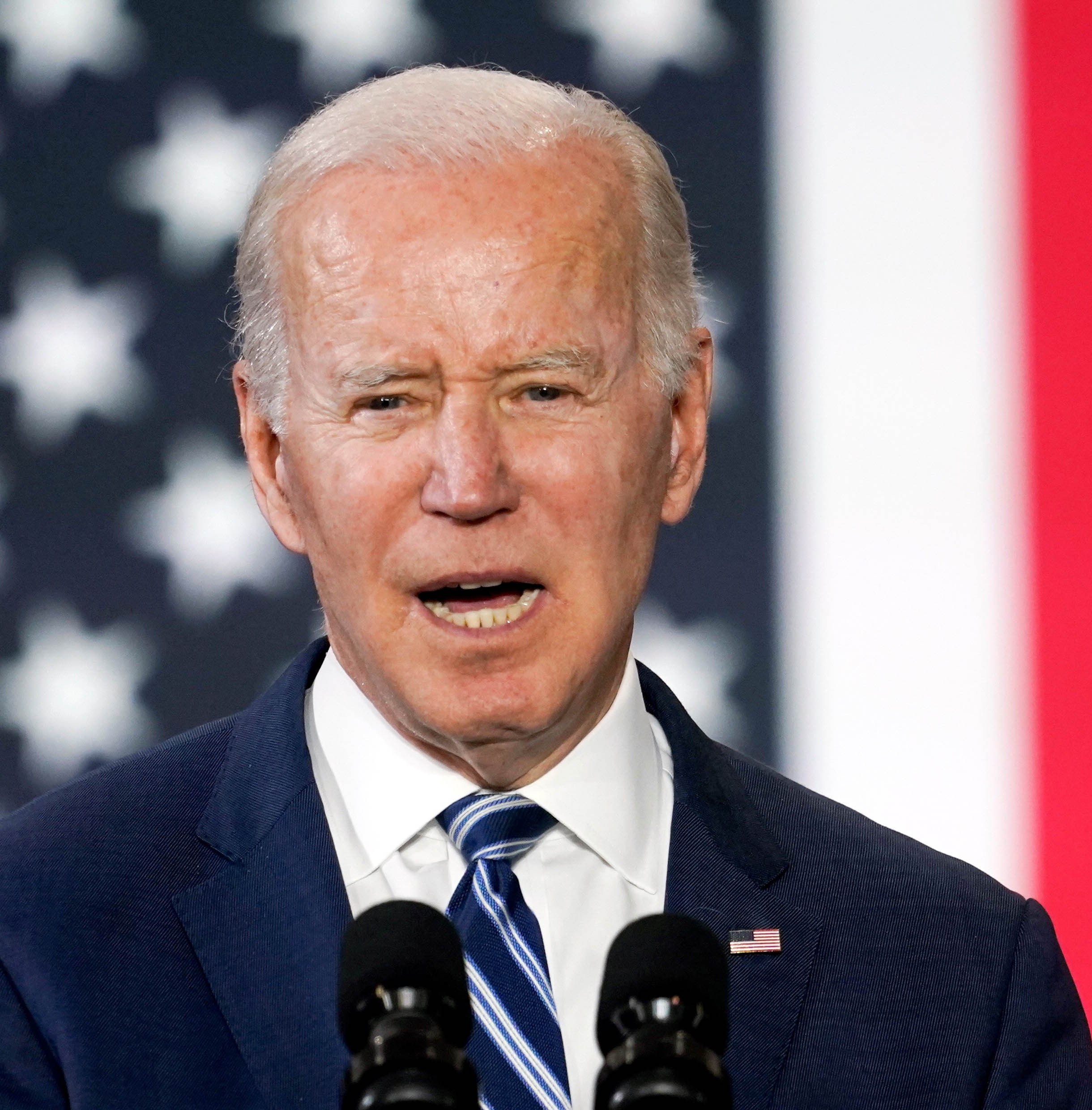 Washington: US President Joe Biden announced that Washington is sending 31 heavy M1 Abrams tanks to Ukraine as part of Washington’s continued support for the war-torn nation.

The US-made military vehicle is one of the most modern battle tanks in the world and requires extensive training to operate.

Addressing reporters at the White House on Wednesday, Biden said the decision to send the tanks came after his conversation earlier in the day “with our NATO Allies — German Chancellor (Olaf) Scholz, French President (Emmanuel) Macron, UK Prime Minister (Rishi) Sunak, and the Italian Prime Minister (Giorgia) Meloni — to continue our close coordination in our full support of Ukraine”.

“(Russian President Vladimir) Putin expected Europe and the US to weaken our resolve… He was wrong from the beginning and he continues to be wrong,” he said.

According to the President, a Ukrainian tank battalion typically consists of 31 tanks, which is why that number has been agreed upon.

“The Abrams tanks are the most capable tanks in the world. They’re also extremely complex to operate and maintain, so we’re also giving Ukraine the parts and equipment necessary to effectively sustain these tanks on the battlefield,” he said.

Biden’s announcement came just hours after Germany said it would send 14 of its Leopard 2 tanks to the battlefield.

Berlin also cleared the way for other European countries to send German-made tanks from their own stocks.

In his address, Biden said he was grateful to Chancellor Scholz for providing German Leopard 2 tanks and will lead an effort to organise the European contribution of two tank battalions for Ukraine.

“I want to thank the Chancellor for his leadership and his steadfast commitment to our collective efforts to support Ukraine. Germany has really stepped up, and the Chancellor has been a strong, strong voice for unity, a close friend, and for the level of effort we’re going to continue.”

Besides the US and Germany, the UK had recently announced that it was donating Challenger 2 tanks to Ukraine, while rance is contributing AMX-10s, armoured fighting vehicles.

“Together with our allies and partners, we’ve sent more than 3,000 armoured vehicles, more than 8,000 artillery systems, more than 2 million rounds of artillery ammunition, and more than 50 advanced multi-launch rocket systems, anti-ship and air defence systems, all to help Ukraine counter brutal aggression that is happening because of Russia,” he added.

The twin announcements by the US and Germany was hailed by Ukrainian President Volodymyr Zelensky who said it was a turning point that would allow its military to regain momentum and take back occupied territory almost a year after Moscow invaded.

“An important step on the path to victory. Today the free world is united as never before for a common goal — liberation of Ukraine,” he said.
IANS