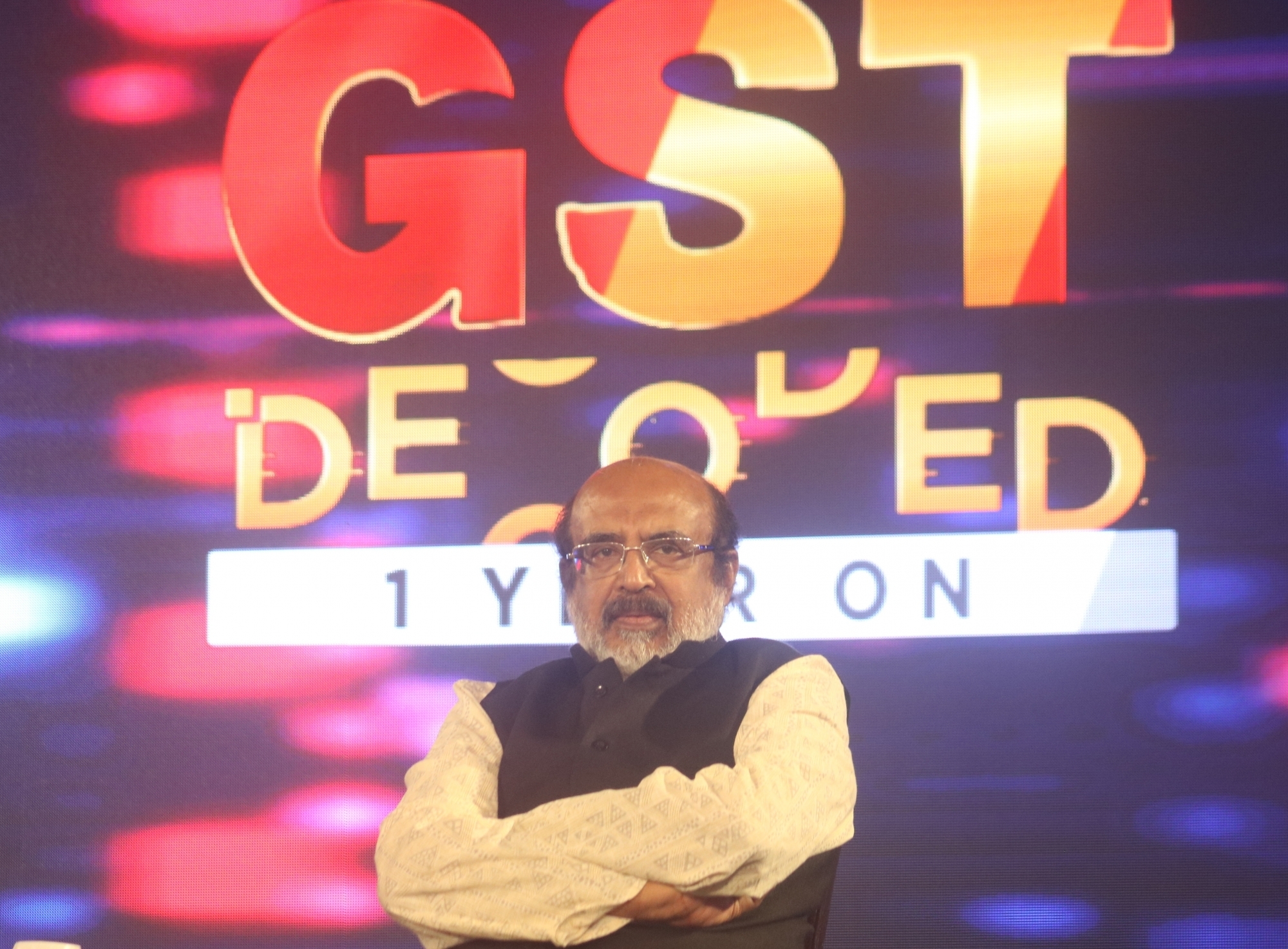 Thiruvananthapuram: Even as Kerala grapples with its worst floods in nearly a century, Finance Minister Thomas Issac on Thursday announced a hike in excise duty on liquor to raise additional funds for relief and rehabilitation of the affected.

“Yes, there is a financial resource crunch. We shall overcome. As additional resource mobilisation to the Chief Ministers Disaster Relief Management Fund, the excise duty on liquor increased by 0.5 to 3.5 per cent for 100 days. Rs 230 crore expected as additional revenue,” Issac tweeted.

The death toll due to floods has risen to 114, with more than one lakh persons living in relief camps across the state.

The Kerala government has estimated a loss of Rs 8,000 crore due to floods in the wake of heavy rains across the state.
(IANS)