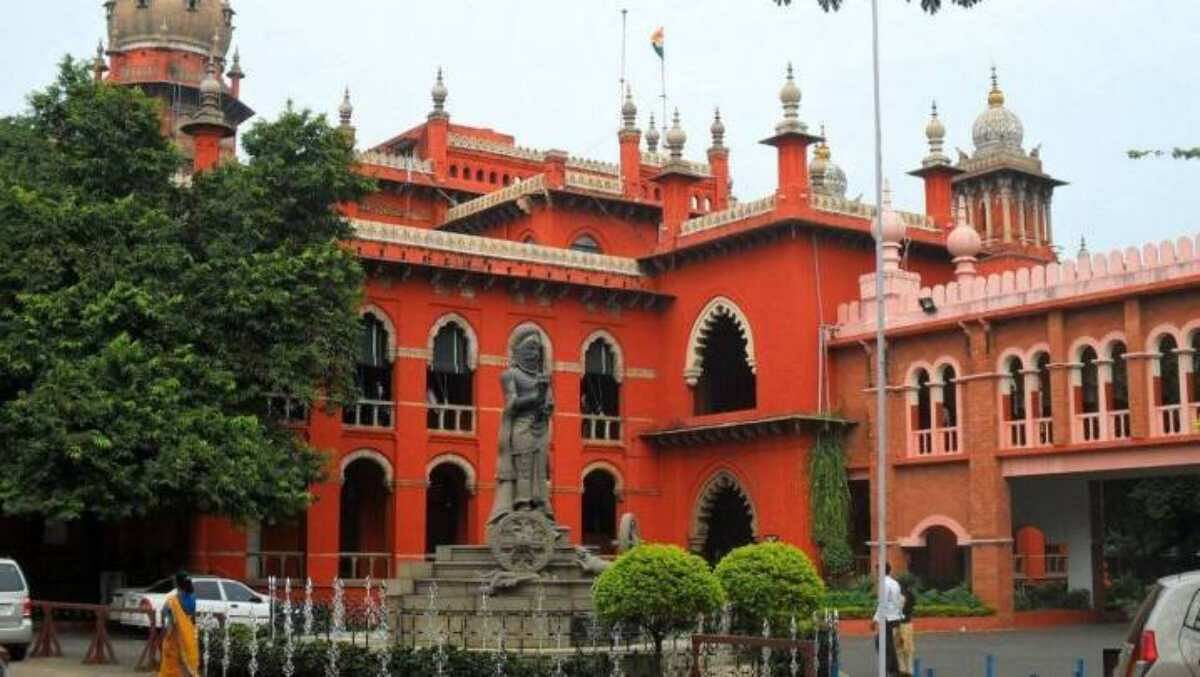 New Delhi: In a significant move, the Madras High Court ordered the Tamil Nadu Archaeological Department to take control of a Hindu temple in Salem after the latter confirmed that the idol on the premises was associated with Buddhist faith.

The HC also halted the Hindu rituals in the shrine and directed the archaeological department to maintain the premises of the temple in Periyeri village in Salem district.

LiveLaw has reported Justice Anand Venkatesh as having observed that allowing the Hindu Religious and Charitable Endowment department to “continue treating the sculpture as that of Thalaivetti Muniappan would be against the tenets of Buddhism.”

According to news portal The Wire, the Buddha Trust in Salem had prayed for a direction to the ASI to conduct an inspection of the said statue at Thalaivetti Muniyappan temple and submit a report to the court as to its identity and antiquity and to direct the state government to take appropriate action to restore the said lands in Kottai Road, Periyeri village to the petitioner trust.

“It is clear from the above report that the sculpture depicted “Buddha”. Till now, the same is under the control of the HR&CE department and an executive officer was also appointed on the premise that it is a temple. In view of the categorical report submitted by the Commissioner, the assumption of the department that it is a temple is no longer sustainable and the control must go into the hands of some other authority,” the court said.

“The figure was in a seated position known as ‘ardhapadmasana‘ on a lotus pedestal. The hands are posed in ‘dhyana mudra‘. The figure were a sagati. The head shows lakshanas of the Buddha such as curly hair, ushnisa and elongated earlobe. Urna is not visible on the forehead,” the report noted, according to LiveLaw.

While the HC has allowed entry of the general public, it clearly directed the archaeology department to stop any puja, events or ceremonies relating to the Hindu faith.

Terrorists use Bitcoin for terror funding in J&K 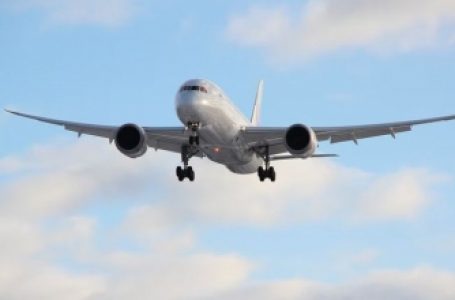 India to add 80 airports in next 4-5 years; new rules for aerodromes 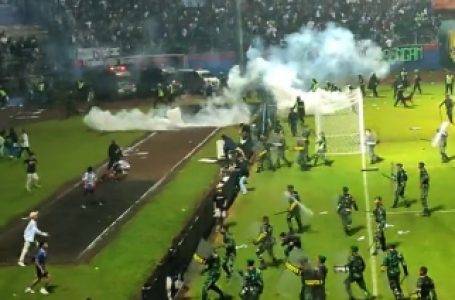 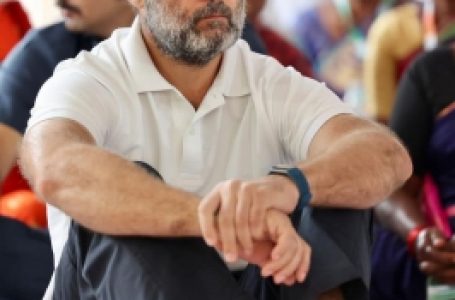 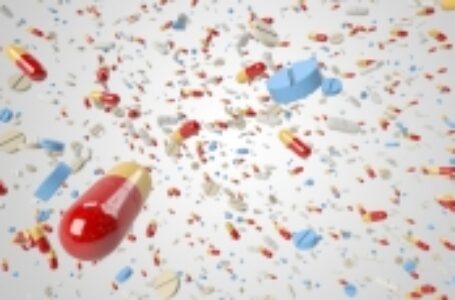