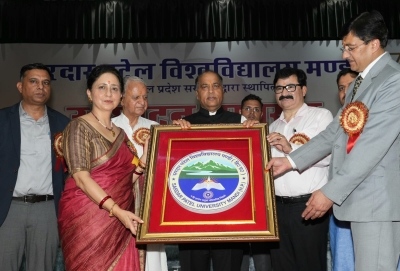 Over 141 government and private colleges of Mandi, Kangra, Chamba, Lahaul-Spiti and Kullu districts are affiliated to the university which has been set up in Mandi, the Chief Minister’s home district.

Speaking at the inaugural ceremony, Thakur announced that college and university teachers would be provided revised University Grants Commission (UGC) scales and a notification in this respect would be issued within a month.

He said the Sardar Patel University came into existence 52 years after the setting up of the Himachal Pradesh University with an aim to enable the youth to get higher education nearer to their areas.

While urging the faculty and students of the university to work diligently and with missionary zeal for the bright future of the institution, the Chief Minister said this university has been named after Sardar Vallabhbhai Patel, remembered as the �Iron man of India’, as a mark as of respect to his contribution in building a united India by integrating the princely states.

He also said a statue of Sardar Patel would be installed on the university campus.

Thakur said students coming from far-flung areas of the state would be benefited with the establishment of this university as Mandi is situated in the middle of Himachal Pradesh and would serve the students of five districts.

He said having two state universities would also increase post-graduation seats and students would be able to take admission easily for higher education and the burden of Himachal Pradesh University would also be lessened.

Becoming nostalgic about his college days, the Chief Minister said his alma mater, the Vallabh Government College in Mandi, in 1986-87 had over 4,000 students and even today it is the biggest college of the state with over 6,000 students.

He said whatever he has learnt during his college days is helping him today to overcome hurdles in life.

Thakur said Rs 27 crore has been spent on the construction of the Vallabh college campus and it would be completed by September. He said that it is a proud moment for him that a former student of this college today dedicated the second university of the state to the people of Himachal Pradesh. IANS

Sarfaraz is on radar after an outstanding season 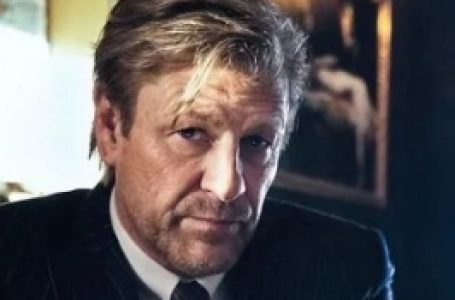 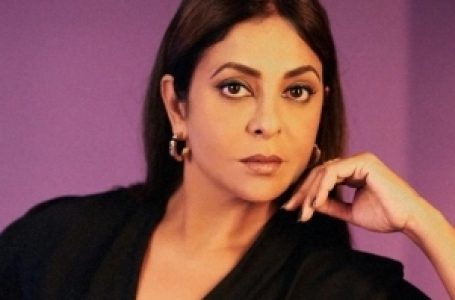 Shefali Shah overwhelmed by the love she’s got for ‘Darlings’ 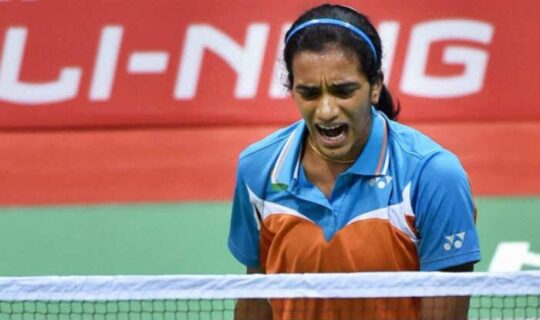 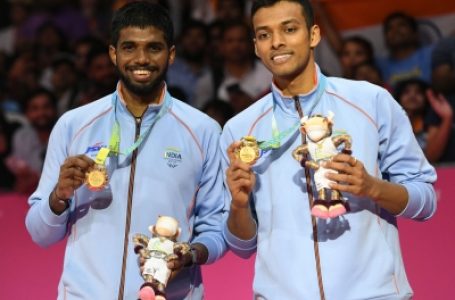