July 11, 2o18
New Delhi:In a major move to fight air pollution in Delhi and address commuters’ woes, the state government on Wednesday gave in-principle approval for the hiring of a consultant to run 1,000 electric buses, estimated to cost Rs 2,500 crore, in the national capital as promised in its 2018-19 Budget.

Delhi Chief Minister Arvind Kejriwal announced the development on Twitter after the move was cleared at a cabinet meeting.

“1,000 e-buses will establish Delhi as a pioneer in clean public transport in India and globally. Delhi will have the highest number of electric buses (compared to) any city outside China,” Gahlot told the media here.

Gahlot also said he has asked the transport department to study the possibility of using Hydrogen as a fuel.

Deputy Chief Minister Manish Sisodia told media that these buses will not only help in improving the public transportation but also in reducing the pollution level.

“The Delhi Integrated Multi-Modal Transit System (DIMTS) Ltd has been hired as the consultant. A detailed study of the project will come in three months,” Sisodia said.

All the buses will be low-floor having AC and will start running on Delhi roads within nine months. India, as of now, has only 30 e-buses, he added.

Earlier this month, the Delhi government had informed the Supreme Court that each vehicle would cost around Rs 2.5 crore.

The Delhi Assembly had passed the 2018-19 “green” budget with a focus on fighting pollution by commissioning 1,000 e-buses and providing subsidies for switching to non-polluting fuel.
(IANS)

China warns US not to interfere with its relationship with India: Report

Washington: A Pentagon report revealed that China has warned the US not to interfere with Beijing's relationship with India. Throughout the 2020-2021 standoff in the Galwan Valley in Ladakh, Chinese...

Bengaluru, Nov 29 (IANS) A man in Karnataka's Kodagu district has been arrested for allegedly having unnatural sex with a cow, the police said on Tuesday. The accused has been...

Hubballi: Following the incident of attack on a schoolboy in Hubballi city of Karnataka, people are demanding a ban on the Pitbull breed of dog in Karnataka. The victim, schoolboy... 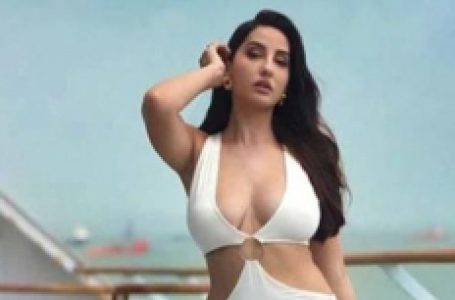 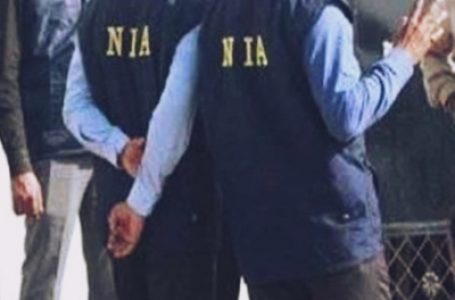 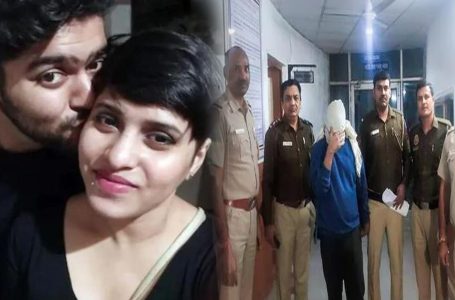 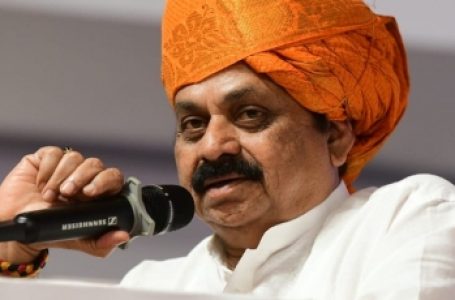