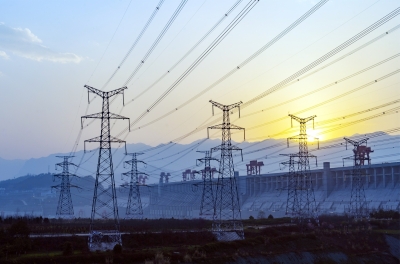 New Delhi: With a mostly clear sky and maximum temperatures ranging from 41.1 to 44.6 degrees Celsius, Delhi NCR on Tuesday had a relatively bearable day in the current spell of heat wave conditions with the weatherman predicting slightly higher temperatures for Wednesday.

The maximum temperature at Safdarjung – Delhi’s base station – was recorded at 41.1 degrees Celsius while the minimum was 27.5 degrees Celsius, both one notch above normal, the India Meteorological Department (IMD) said.

The IMD has predicted mainly clear sky for Wednesday with maximum and minimum temperatures to be around 43 and 28 degrees Celsius respectively.

Delhi NCR has had a series of heat waves since March and no significant rainfall that has had an impact on not just people but also the crop in northwest India. In the current spell of heat wave, all stations of Delhi recorded maximum temperatures above 45 degrees Celsius with two of them breaching the 49 degrees Celsius mark on Sunday. – IANS

After Delhi, Punjab farmers gather on Chandigarh borders over demands