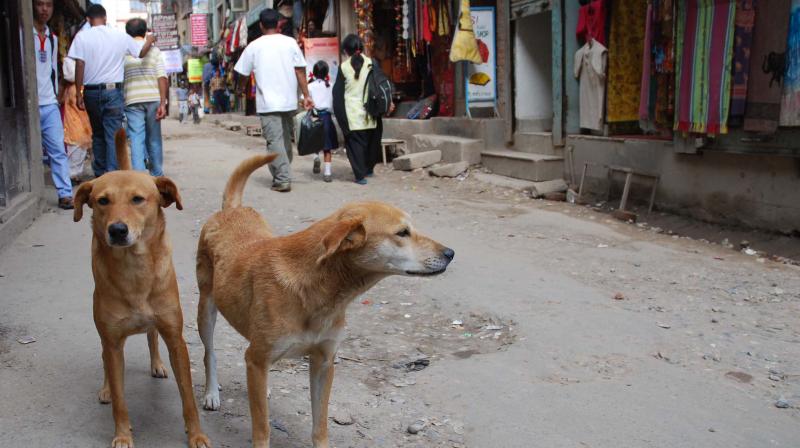 New Delhi, Jan 4 (IANS) The Delhi High Court on Wednesday ordered status quo on the action of Municipal Corporation of Delhi (MCD) which demolished an 80-year-old woman’s temporary makeshift shelter, which has housed more than 200 displaced stray dogs for more than 30 years.

Following the demolition on January 3, which left Pratima Devi and stray dogs without a place to stay, she moved to court asking for an emergency alternative refuge and seeking to restrain the MCD, the Delhi government, and the Animal Welfare Board of India from further demolishing the shelter.

The petition described the MCD’s action as arbitrary, unfair, and inhumane and contends that it is discriminatory and a clear breach of the rights of stray dogs and the elderly woman who were abruptly removed from their makeshift refuge.

“The respondent No. 1 further without giving prior notice of demolition to the petitioner who is a senior citizen, octogenarian, has been forced to witness such harshness in this inclement weather conditions of Delhi. This further accentuates the fact that the respondent No. 1 is in gross violation of principles of natural justice wherein no notice/intimation was provided to the petitioner whatsoever,” the plea states.

A bench of Justice Manoj Kumar Ohri gave permission to the woman to erect a tarpaulin as a temporary solution.

Without compromising either party’s rights or claims, the court also ordered the MCD and the Delhi government to investigate the possibilities of offering rehabilitation to the petitioner.

“Keeping in view the facts and circumstances of the case and the contention of the petitioner that the impugned action has been taken by respondent No. 1 without any prior notice, this court deems it expedient to direct that the respondent shall maintain status quo till the next date of hearing and to overcome the immediate need for the shelter, the petitioner shall also be permitted to put a tarpaulin as an interim measure,” it said.

The court listed the matter for next hearing on March 15 while issuing notice on the plea.

According to the appeal, the woman and many stray dogs have allegedly been living without a roof over their heads in harsh weather conditions post demolition.

“Thus, there is a need to spread awareness that even animals have a right to live with respect and dignity in our society and that such arbitrary actions of the respondent No. 1 to displace such stray animals without providing them with adequate alternative shelter homes goes against the very objectives and safeguards laid down by various courts of the country,” the plea stated.