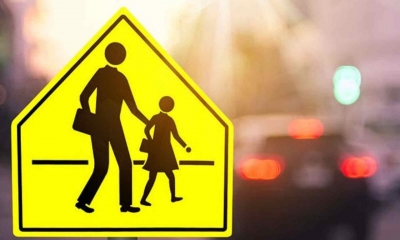 Yangon: Fifty-four people were killed and 252 others injured in connection with 152 traffic accidents on Myanmar’s Yangon-Mandalay highway in the first 11 months of 2022, the newspaper Myawady reported.

In November, three people were killed and 20 others injured in 10 road accidents on the Yangon-Mandalay highway, it said.

The 587-km highway, connecting the country’s commercial hub Yangon and the second-largest city of Mandalay, was inaugurated in December 2010, Xinhua news agency reported.

Human errors such as overspeeding, negligent driving and drowsy driving are mostly blamed for highway accidents in Myanmar.

MP: After ABVP pressure, Muslim principal of an Indore-based college forced to resign