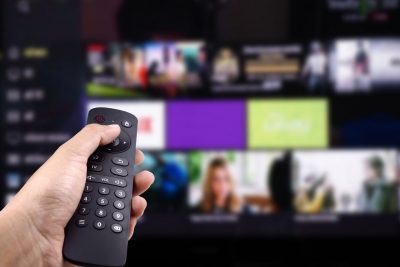 The BARC released data for Week 10 for the current year (2022) on Thursday as per its new ‘Augmented Data Reporting Standards for News & Special Interest Genres’ after conducting a nationwide consultative process with all the stakeholders.

As per the revised approved standards, audience estimates for these genres will only be released every week based on a four-week rolling average, said the official.

The BARC said that a level playing field has been ensured for all channels within the ecosystem with a single YUMI login access to the audience estimates.

Sensitive to the industry’s need for past data for informed and equitable decision making, and as advised by the Centre, BARC will also release data for the previous 13 weeks — for the period of Week 49, 2021 to Week 9, 2022– only for the channels that have not chosen to opt out from receiving this data.

It may be recalled that after the TRP rigging scam broke out with a complaint lodged by the Kandivali police station in October 2020, the BARC had suspended release of the data, which has now resumed. – IANS