10 Cr Indians need specs to see better but, don’t have one 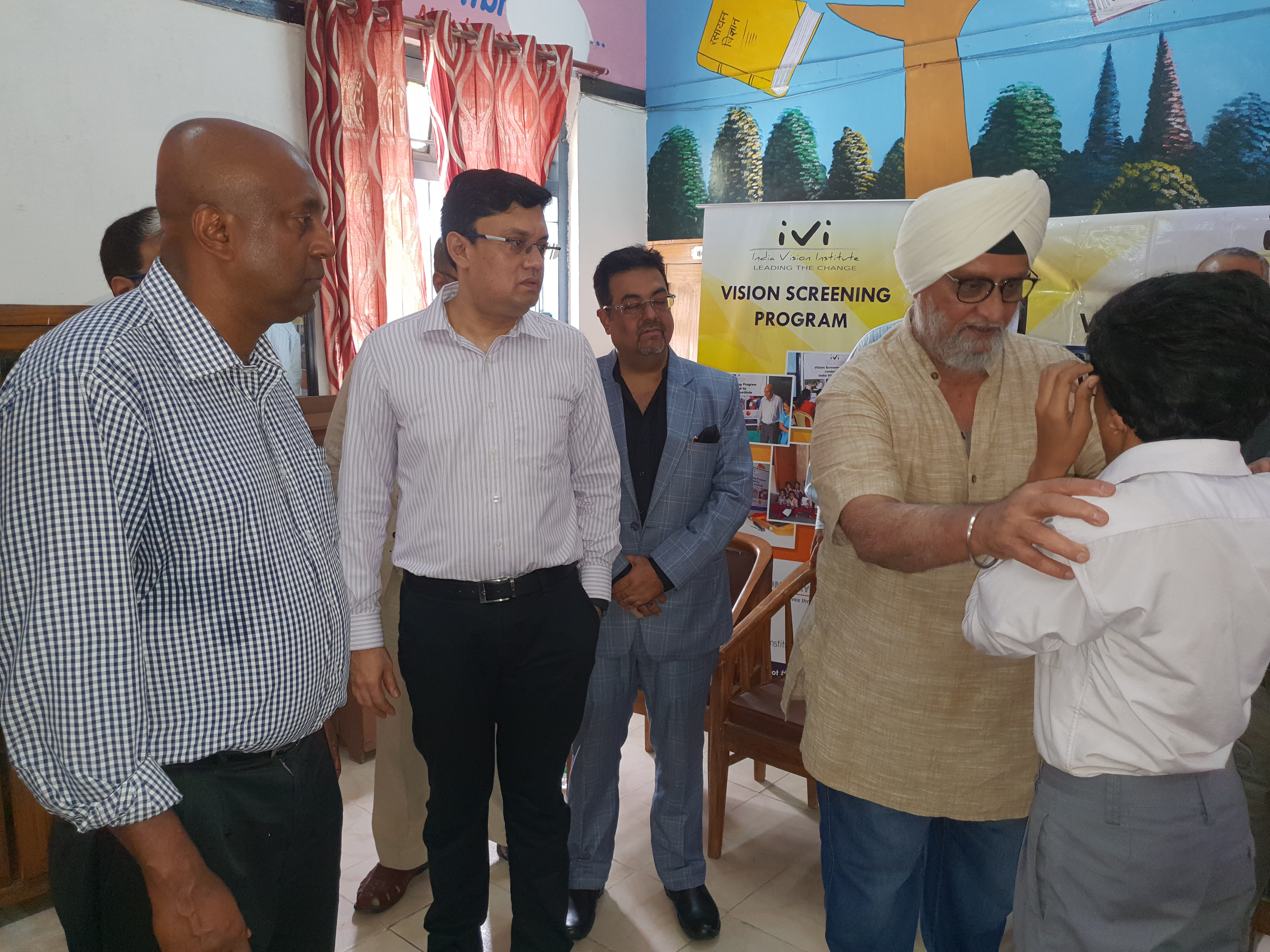 New Delhi: There are ten crore Indians who just need a par of glasses to see and work better, but they don’t have one.

The country is suffering a loss productivity worth of 25 billion dollars anually due to preventable vision loss.

A pair of glasses can increase productivity by 30 per cent and reduce accident by 50 per cent, says Vinod Daniel, CEO of India Vision Institute IVI, an NGO working in vision health, eye care and access to spectacles.

IVI today launched a major vision screening campaign in Delhi schools for around 4500 under privileged children.It has already screened 20, 000 people in the national capital.

The campaign was inaugurated by cricket legend Bishan Singh Bedi along with IVI CEO Daniel and senior representatives of CooperVision India at Government Boys Senior Secondary School, Pandara Road here. Bedi, who distributed free spectacles to 27 children said “I am very happy to play a part in IVI’s screening campaign to prevent avoidable blindness in Indians across the country.”

”Vision is as much critical in children’s education as it is in the playing fields. It is vital in childhood and in later life. The campaign will go a long way in making our children better future citizens,” Mr Bedi added.

Talking to India News Stream on this occasion, Daniel said that in India, children continue to live with defective vision without their parents realising their problem, and the problem is discovered by them when it becomes too late. And it is beacuse, there was no system of regular screening of school children.

He said that in schools, 80 per cent of learning takes place through visual process, but if a child is not able to see properly, it will naturally affect his learning and so his future.

It is beacause of this that IVI has launched a programme of screening school children and providing spectacles under its Eye see, I learn, he said.

Adults too cannot give out their best to their families and to their society if they live with uncorrected vision. By providing spectacles through Eye See & I Work, IVI aims to correct the vision of adults suffering from this problem to improve their lives, protect them from “preventable” blindness and mitigate these problems, daneil said.

Over 1, 61,457 individuals from the underprivileged communities (including over 1, 17, 706 children) were screened and free spectacles were distributed to 18,729 individuals (including 9,548 children).