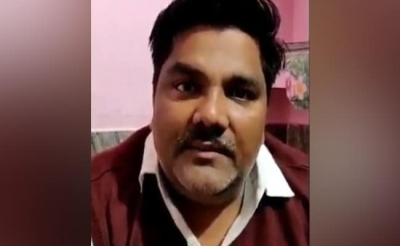 Hussain has been accused of supporting the riots using funds that were obtained illegally through money laundering.

“Accordingly, a charge for the offence under Section 3 of the Prevention of Money Laundering Act (PMLA), punishable under Section 4 of PMLA, is framed against accused Tahir Hussain, read over and explained to him to which he pleaded not guilty and claimed trial,” Additional Sessions Judge Amitabh Rawat said.

The court listed the matter for next hearing on February 10.

Hussain was previously charged in three distinct cases for the violence in Delhi in February 2020 under a number of laws, including the Unlawful Activities (Prevention) Act (UAPA).

Fifty-three people were killed and hundreds were injured in the riots that broke out in North-East Delhi in February 2020.

Hussain and six other people were charged with rioting and murder on October 14 last year in one of the cases linked to the riots.

The Delhi Police had filed three FIRs against Hussain and others under various sections of the Indian Penal Code (IPC).