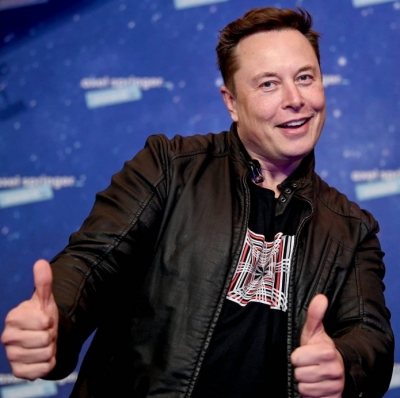 San Francisco:  Responding to a user, Twitter CEO Elon Musk on Monday said that luck is the greatest superpower.

Musk’s response came to a query from a user who asked: “What if skill is just a different kind of luck?”

While one user commented, “the only superpower that really matters is the ability to love others”, another said, “there is no such thing as luck. There is only adequate or inadequate preparation to cope with a statistical universe”.

Meanwhile, Musk wished his over 123 million followers a “Merry Christmas & Good Cheer to All!”

Last week, he had said that he would only run the software and servers teams after he finds “someone foolish enough” to take his place.

He made the statement in a response to a poll he ran, where 57.5 per cent of the respondents said that he should step down as the Twitter CEO.IANS

New Delhi: PC and printer major HP Inc on Monday introduced a new range of Envy x360 15 laptops made for content creators in the country. The laptops, offering a...

New Delhi :The latest verdict of Supreme Court in the Google-CCI case can benefit the Indian tech and digital industry in the long run but there is a long road...

San Francisco:  Meta has announced that it is rolling out a new Accounts Center that will allow users to manage their preferences across all their Meta accounts, like Instagram, Facebook... 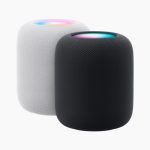 San Francisco: Amazon has started notifying its employees affected by its new round of layoffs, as a part of its plan to reduce its headcount by around 18,000 people, the...

Microsoft to lay off nearly 11K employees this week: Report

San Francisco: Tech giant Microsoft is joining the ongoing layoff season at tech companies, and is reportedly set to fire nearly 11,000 employees this week amid the global economic slowdown....

San Francisco: An Apple watch has reportedly been credited for detecting undiagnosed heart blockage in a woman. A woman named Elain Thompson suffered seizures in 2018 and as part of...

4 arrested in Lucknow for selling drugs via dark web

No ‘nikkah’ if there is song & dance at wedding: UP cleric