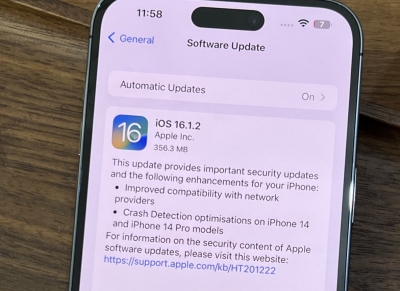 San Francisco: Apple has released its latest iOS 16.2 beta update, in which it has introduced a new feature that could help reduce users’ scrolling, i.e. old notifications will now be displayed by default without swiping.

According to MacRumors, iPhone users who have installed iOS 16.2 beta 4 need only swipe upward once within Notification Centre to see both their latest and older notifications.

In both iOS 16 and earlier versions, older notifications were not automatically displayed in the Notification Centre, as they were in iOS 15, and must instead be manually revealed by swiping up from the middle.

For example, if a user unlocks their iPhone and then locks it without interfering with it, iOS treats it as an old notification and sends it to the Notification Centre, which hides important notifications, according to the report.

It should be noted that in iOS 16.2 beta 4, the Lock Screen continues to hide older notifications unless the user swipes up from the middle of the screen.

The change to showing older notifications by default only applies to the Notification Centre, which can be accessed by swiping down from the top of the screen when the iPhone is unlocked, said the report.

In October, Apple released the first iOS 16.2 beta to developers, in which it allowed users to send a report to the company when Emergency SOS has been triggered unintentionally. 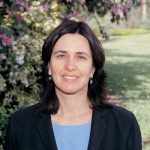