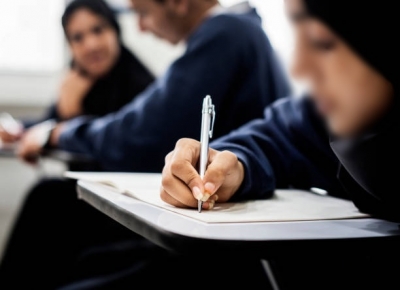 New Delhi: An email regarding a bomb being placed on a school campus in south Delhi was received on Monday. However, no bomb was found during the search operation by the police, said an official.

According to Chandan Chowdhary, the Deputy Commissioner of Police (South), on Monday at around 1:19 p.m. an email was received on the official email ID of Indian Public School, Sadiq Nagar that there is a bomb in the premises of the school.

“The school was evacuated and a thorough search has been made. But no bomb has been found,” said the Chowdhary, adding that the email is also being verified by the cyber team.