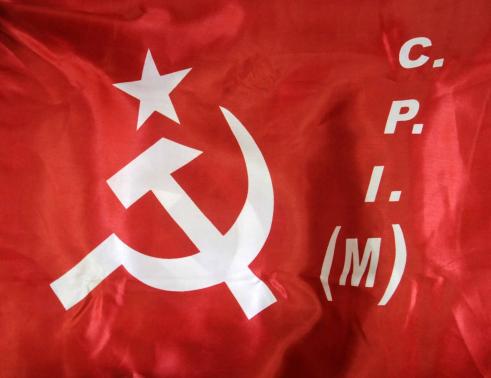 Thiruvananthapuram: Lashing out at the Centre, CPI-M Secretary Kodiyeri Balakrishnan said on Thursday that clinging to rules that will deny aid from foreign countries to flood-hit Kerala is nothing but an act of vengeance by the Centre.

“This should be seen as a follow up to statements that have come from Sangh Parivar agencies asking people not to contribute to the Chief Minister’s Distress Relief Fund,” he told the media.

The UAE has offered Rs 700 crore and Qatar Rs 35 crore to help Kerala, where the worst floods in nearly a century has left some 370 people dead, more than a million people homeless and caused widespread destruction.

“This is the latest example of an anti-Kerala stand taken by the Centre. India avails huge amounts of assistance from countries and other international agencies… If the Centre feels that India is not going to accept international aid from various countries for Kerala, there is no issue if the Centre compensates it,” said Balakrishnan.
(IANS)