Karnataka: NIA conducts raids at six locations, arrests 2 for their links with IS 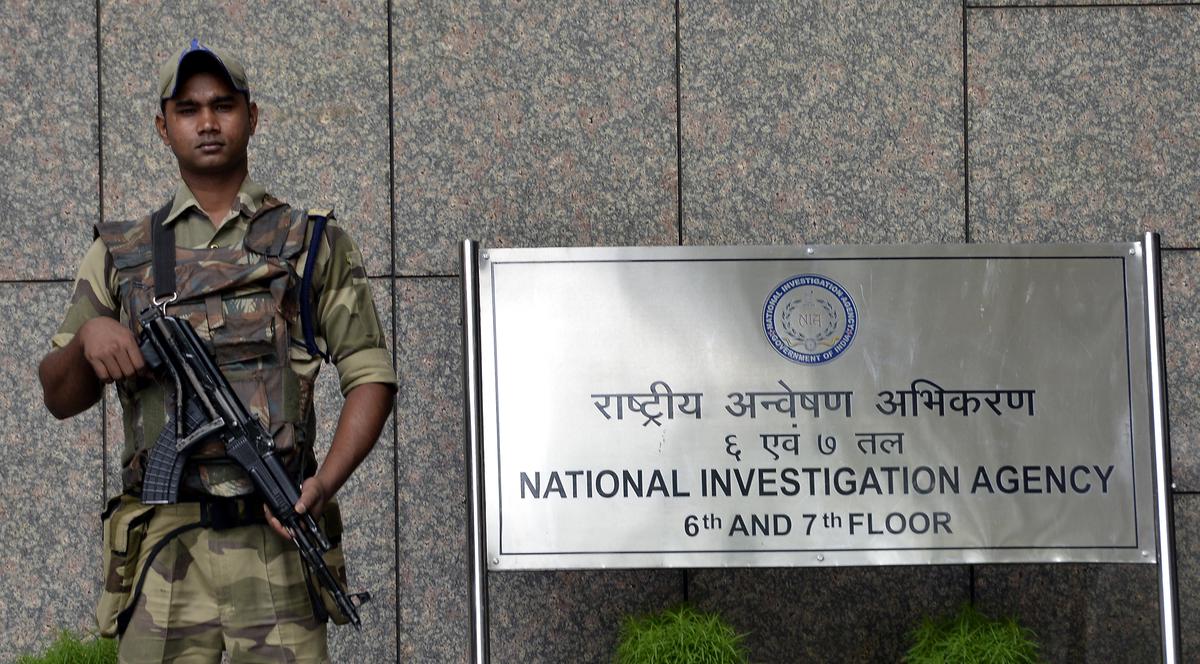 The National Investigation Agency (NIA) claimed to have arrested two persons for their alleged links with Islamic State (IS) from Shivamogga district in Karnataka after conducting raids at least six locations.

The anti-terror agency said the raids were conducted after it came to know that some terror operatives hatched by the group to further its activities in India.

Reshaan Thajuddin Sheikh of Udupi district and Huzair Farhan Baig of Shivamogga district were arrested during searches at six locations in Dakshina Kannada, Shivamogga, Davanagere and Bengaluru districts, NIA said in the statement.

Searches were conducted in connection with a case which was initially registered at the Shivamogga (Rural) police station on September 19 last year, and later re-registered by NIA on November 15, according to Hindustan Times.

The case relates to a conspiracy hatched by the accused to further the terror activities of banned terror outfit IS, and to endanger the unity, security and sovereignty of the country, said the NIA statement.

“Investigations have revealed that the accused Maaz Muneer radicalised his close associate and college-mate Reshaan Thajuddin Sheikh. And the two accused, Sheikh and Baig, received funds from their ISIS handler through crypto-wallets for furthering the terrorist activities of the Islamic State,” said the statement. “As part of their larger violent and disruptions designs, they also indulged in arson and targeting of vehicles and other establishments, such as liquor shops, godowns, transformers etc.”

Maaz Muneer was an associate of one of accused arrested in connection with the stabbing incident during a clash over VD Savarkar’s poster in Shivamogga in October last year, police have said. During the investigation, Maaz admitted to conducting a test bomb blast with two others, wrote Hindustan Times.

According to the FIR registered at the Shivamogga (Rural) police station, the gang members were planning to advance the cause of IS that was detrimental to the unity, integrity and sovereignty of India.

“The gang is accused of plotting a conspiracy to commit a terror act, professing their ideologies and following the agenda of a terror organisation,” said BM Laxmi Prasad, former Shivamogga superintendent of police (SP). “The investigation will disclose more details.”

The state police claimed that Maaz has confessed that to have conducted trial bomb blasts on the banks of the Tungabhadra river.

Meanwhile, NIA has intensified a reward poster campaign in Karnataka and Kerala in connection with the murder of a BJP Yuva Morcha leader, Praveen Kumar Nettaru, agency officers familiar with the matter said on Friday, reported the paper.