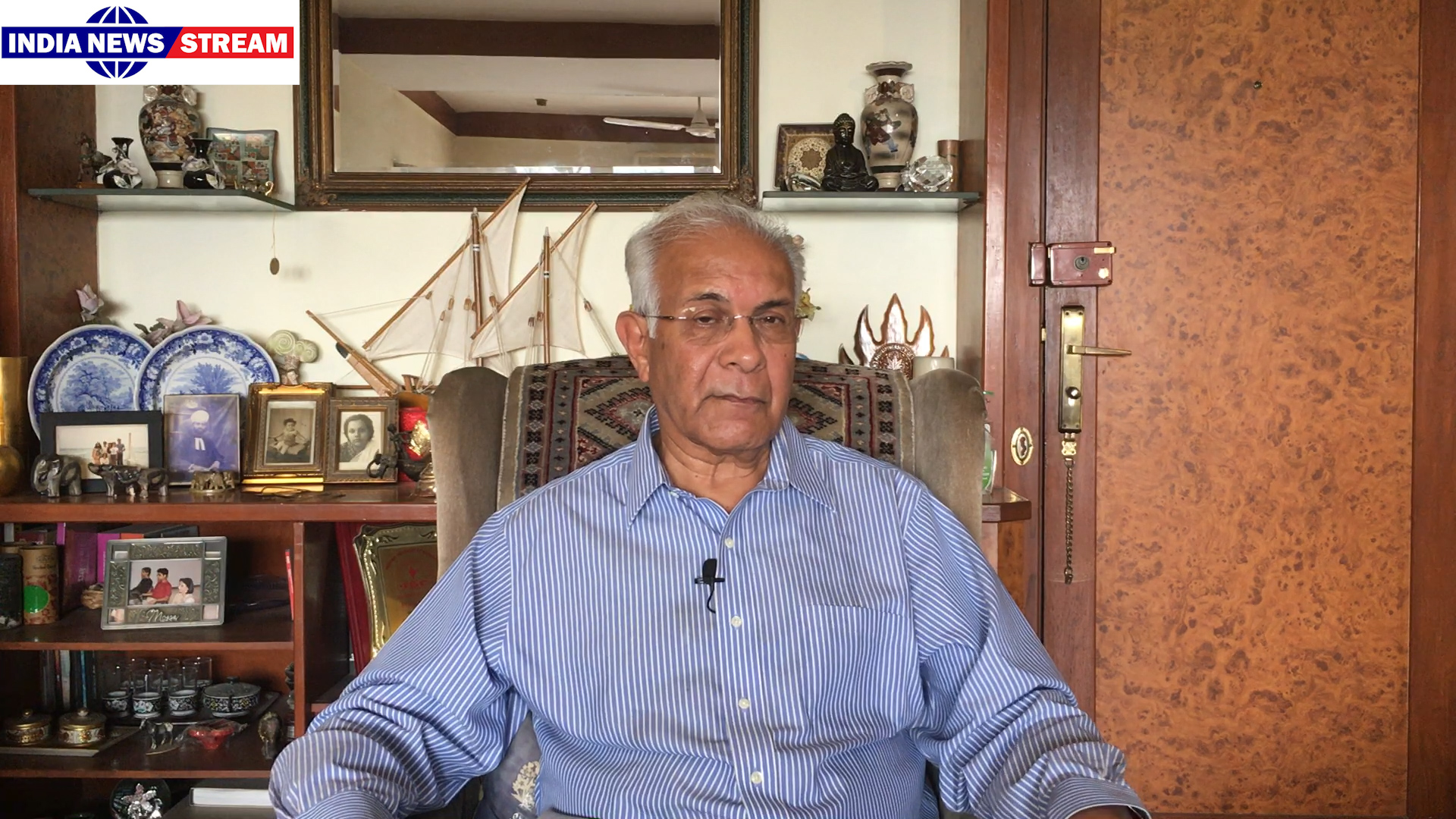 By Naz Asghar
july 7, 2019
New Delhi: The Modi Government’s controversial decision to allow lateral entry at the level of joint secretary into the civil services has been welcomed by the country’s first chief information commissioner Wajahat Habibullah, but he says the induction should be done in a structured and transparent manner, and it should be part of overall administrative reform.
Habibullah, an IAS officer of the 1968 batch, and a former director of the Lal Bahadur Shastri Academy in Mussorie that trains civil servant, says there was nothing wrong in taking people with specialisations in different fields but the whole process should be systematic and transparent.
His obervations came during an exclusive interview with India News Stream.
Habibullah also called for a public debate on the issue.
last month the government published an advertisement in leading newspapers, saying it was looking up for ”outstanding individuals” with expertise in different areas, who were ”talented and motivated” and willing to contribute to nation building. It invited such individuals to join the government at the joint secretary level.
The government decision evoked a sharp response from the Opposition which said the motive behind the move was to induct political favourites, and this would undermine and compromise the quality of civil services .
However, Habibullah said having lateral entry itself should not be a point of objection but the question was how it is to be done.
”After all there have been lateral entries in the past too and one of the example of which is the appointment of Montek Singh Ahluwalia as vice chairman of the Planning Commission during the previous UPA government, which was done to bring in a degree of specialisation,” he said.
Inducting people with specialised knowledge should not be done in a random manner but following a established procedure.
” And before we do that, we have to think of the present system. Just having an expert at the level of joint secretary will not do. After all, he has to report to an additional secretary or special secretary, and he has to work in the prevailing environment. So the need was to change the system which at present was not encouraging to new ideas,.” he said
The civil services, as they exist today need a complete overhaul, Habibullah said, underlining that present structure of these service was established by the British who themselves had to a large extent drawn on the Mughal system, but today India was a modern flourishing democracy, so it needed a completely new concept on which these services were to be based.
”The British created the civil service to maintain the status quo, but we today public servants who can bring about change in the society.”
Under the present system, an IAS officer, a generalist is required to take decision in a specialised field, so entry of a specialist at the joint secretary level is desirable, but it requires overall reform of the civil services too, he said.
The thinking on administrative reforms has been going on for the past many years, and the YK Algh Commmittee appointed by the UPA 1 to suggest changes had also laid great emphasis on changing the mindset of the civils servants, he said.
”So if the Government was thinking of administrative reforms, it was welcome, but the issue should be put to discussion and public debate,”’ the veteran civil servant said.
He also rued that the the Lal Bhadur Shstri Academy was today under staffed and ill equipped to do its job.
The Academy has outstanding staff no doubt but there have to be adequate numbers, he added.

Centre should approach court over confusion on Services: Kejriwal