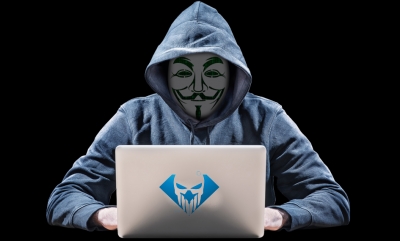 Under the Ration Card Management System (RCMS), the supply officers of all the districts have the ID of the departmental portal, through which they issue new ration cards, change the nature of the card and correct the names of card holders.

It is feared that cyber criminals have misused the ID on a large scale.

The state headquarters blocked all the RCMS IDs after receiving information about the incident. Preparations are underway to register FIRs in these cases.

According to sources in the food supply department, the IDs of District Supply Officers (DSOs) in Deoghar, Hazaribagh, Giridih, Seraikela Kharsawan, Pakur and Garhwa were hacked.

It is reported that about 2,500 ration cards were made in Deoghar.

Earlier, more than a thousand Green ration cards were converted into Priority Household (PHH) cards by hacking the ID of Hazaribagh DSO.

The state headquarters has sought information from the Supply Officers of all the districts regarding misuse of the online system in issuing ration cards.

After acquiring information about the irregularities, issuing of new ration cards has been banned in the state at present.

Preliminary investigation revealed that most of the cards were generated after 8 p.m. The department has contacted cyber and IT experts to repair the breach.

Earlier, incidence of hundreds of fake birth and death certificates were created by breaking into the Civil Registration System (CRS) portal developed by the Central Government in several districts of Jharkhand, came to light.

No cyber criminal could be traced in these cases.