Jalebi Baba: The godman who drugged, raped over 100 women 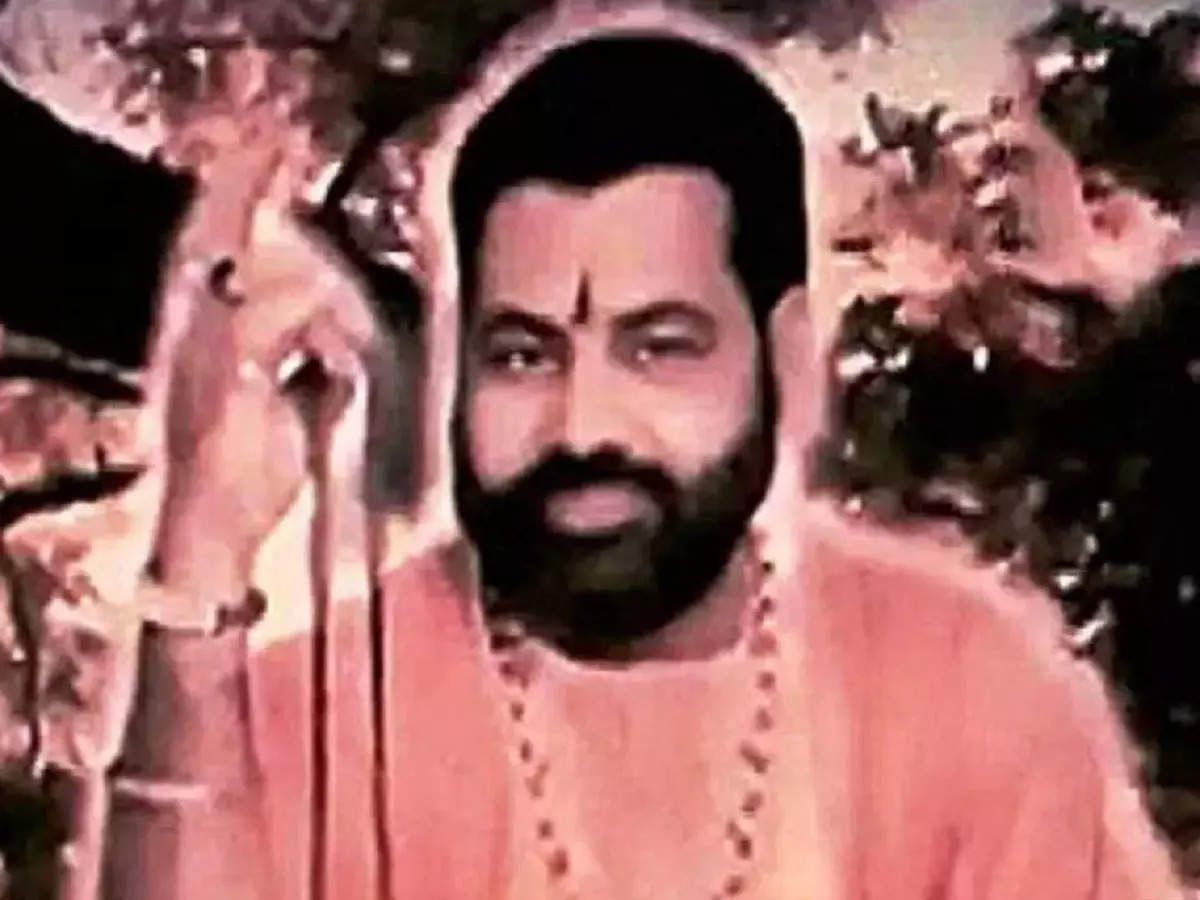 A special court in Haryana’s Fatehabad sentenced self-styled, popularly known as Amarpuri alias Billu alias Jalebi Baba, to 14 years in jail for raping more than 100 women and making video clips of the crimes.

Additional district judge Balwant Singh awarded 63-year-old Baba 14-years’ jail under Section 6 of the Protection of Children from Sexual Offences (POSCO) Act for raping a minor two times, 7-year jail each in two rape cases under Section 376-C of the Indian Penal Code and 5-year jail under Section 67-A of the IT Act. He was, however, acquitted in an Arms Act case.

From a vendor to tantric

The Baba hailed from Mansa district of Punjab. He left his home at the age of 18 for a livelihood in Fatehabad. He started selling jalebis there and that’s how he acquired his name. He claimed that he held magical powers to relieve people off ghosts. He ventured into the tantric trade after passing away of his wife. Most of his followers were women.

Not satisfied with his earning, he started introducing himself as a ‘divine man’ by claiming to have the magical powers sort out all the worldly problems. However, ‘ghost shooting’ was his specialization. The first case against Jalebi Baba emerged in 2018 when wife of one of his acquaintances alleged that he had raped her inside a temple, as per Hindustan Times. The investigations began in 2018 and Jalebi Baba was finally convicted earlier this month. The victims used to readily take part in his Black magic operations out of terror. The Baba used to provide drugs to make women unconscious during the Tantra Vidya rites. He would then rape them and record the acts for blackmailing.

The police swung into action after a video purportedly showing Baba having sex with a woman circulated on social media platforms. He was detained on suspicion of rape, IT Act violations, and blackmail. Police conducted a raid and discovered 120 obscene videos of him with several women and ecstasy pills in his room. The Tribune reported, “The police raided his residence after registering the case and seized some intoxicating pills, VCR, and ash, which was reportedly used to befool women on pretext of providing them magical treatment.” The report said the police recovered 120 such clips when it began its investigation into the case.