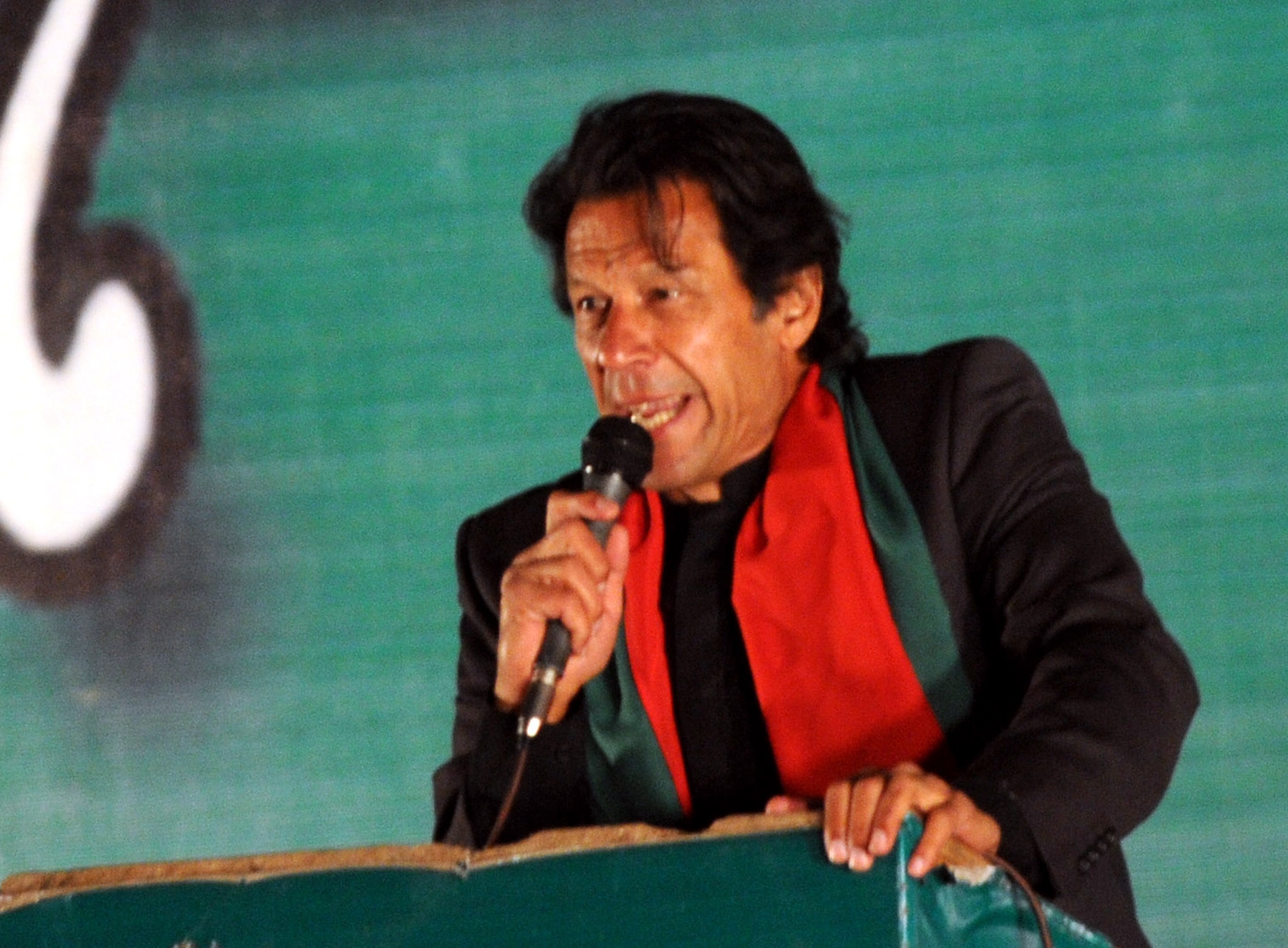 New Delhi: Pakistan on Thursday condoled the death of former Prime Minister Atal Bihari Vajpayee describing him as a renowned statesman, with the incoming Prime Minister of the country Imran Khan saying his death has left a void in South Asian politics.

“We have learnt with sadness the passing away of Atal Bihari Vajpayee, former Prime Minister of India, who was undergoing treatment in a hospital in New Delhi,” the Pakistan Foreign Office said in a statement.

“Vajpayee was a renowned statesman who contributed to bringing a change in India-Pakistan relations and remained a key supporter of Saarc (South Asian Association of Regional Cooperation) and regional cooperation for development,” it stated.

In a separate statement, cricketer-turned-politician Imran Khan, who is set to take oath as Pakistan’s Prime Minister on Saturday after his Pakistan Tehrik-e-Insaf (PTI) emerged as the largest party after last month’s general elections, described Vajpayee’s demise as a void in South Asian politics.

“There is a void in the politics of South Asia after his death,” the statement quoted Khan as saying in a statement.

“There can be political differences but the desire of peace remains present across the border. We stand with India in this difficult time.”

Vajpayee and then Pakistan Prime Minister Nawaz Sharif were signatories to the historic Lahore Declaration of February 1999 that reached a mutual understanding towards the development of atomic arsenals and to avoid accidental and unauthorised operational use of nuclear weapons.

The Declaration brought added responsibility to both nations’ leadership towards avoiding nuclear race, as well as both non-conventional and conventional conflicts.

Vajpayee, 93, passed away at AIIMS here on Thursday evening after a prolonged illness.
(IANS)