Nation– Vajpayee was a towering figure in national life: Sonia 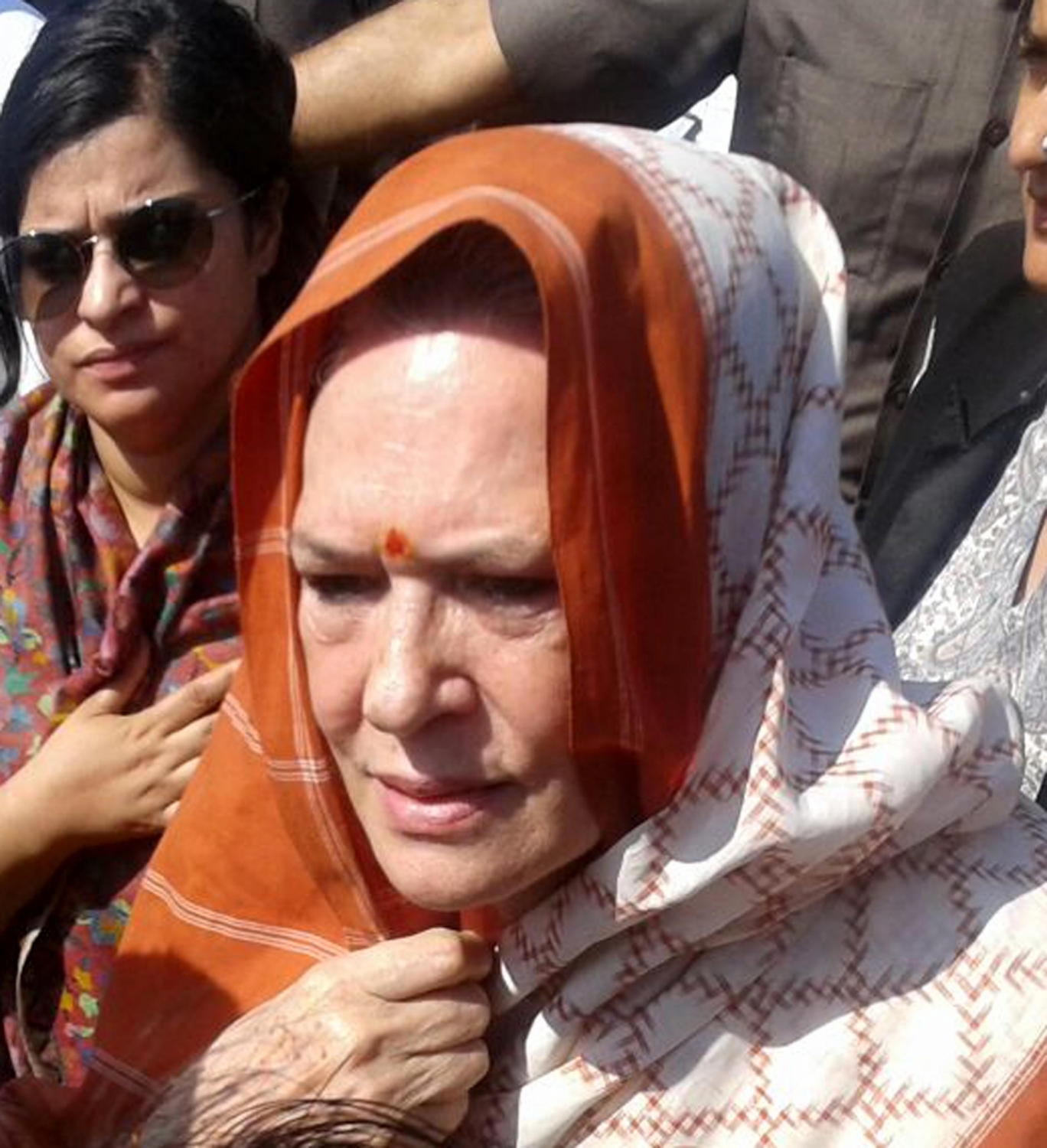 In a message, Gandhi said she was deeply saddened by the passing away of Vajpayee.

“Shri Vajpayee was a towering figure in our national life. Throughout his life, he stood for democratic values and demonstrated this commitment in all his acts, whether as a parliamentarian, a cabinet minister, or Prime Minister of India” Gandhi said.

She said Vajpayee was a spellbinding orator, a leader of great vision, a patriot to the core for whom the national interest was paramount.

“But above all, he was a man with a very large heart and a real spirit of magnanimity. One saw that in all his interactions — with other political parties and their leaders, with foreign governments, with coalition partners, and indeed with his own political colleagues, whom he always treated with respect and courtesy,” she said.

Gandhi said Vajpayee’s warm personality and his gift of friendship won him admirers and friends across the political spectrum and from every walk of life.

“His death leaves behind a huge void. I join millions of our fellow Indians in mourning his loss and pray for the departed soul,” she said. (IANS)

Vajpayee’s funeral to take place at Smriti Sthal on Friday