EU pledges to help Iran out of US oil ban

Tehran: Iran’s First Vice President Eshaq Jahangiri on Sunday said the European Union (EU) has pledged to take action before the US ban on importing oil from Iran takes effect in November, the media reported.

The European countries have made this promise in an attempt to make up for the possible losses that Tehran may suffer, Jahangiri was quoted as saying by the Press TV.

The US sanctions have so far not limited European countries in the economic sector, particularly with regard to oil purchases and trade, Jahangiri said, Xinhua reported.

The impact has not been “very determining” despite the departure of some private companies, particularly the European ones, he added.

US President Donald Trump signed an executive order August 6 to reimpose the first round of sanctions on Iran, which had been lifted under the 2015 nuclear deal, to levy “maximum economic pressure” on the Islamic republic.

The sanctions will cover Iran’s purchases of US dollar, its trade in gold and precious metals, and its automotive sector.

The second round of embargo will be reimposed in early November with the aim of curtailing Iran’s oil exports and shipping sectors.
(IANS) 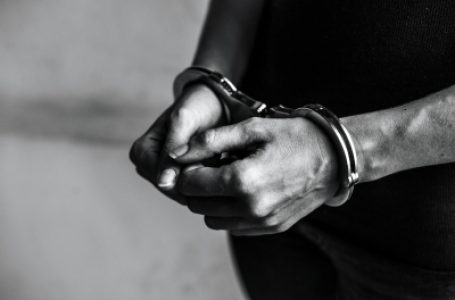 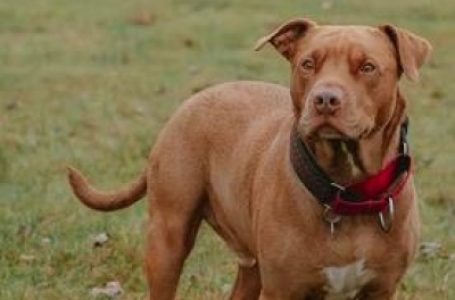 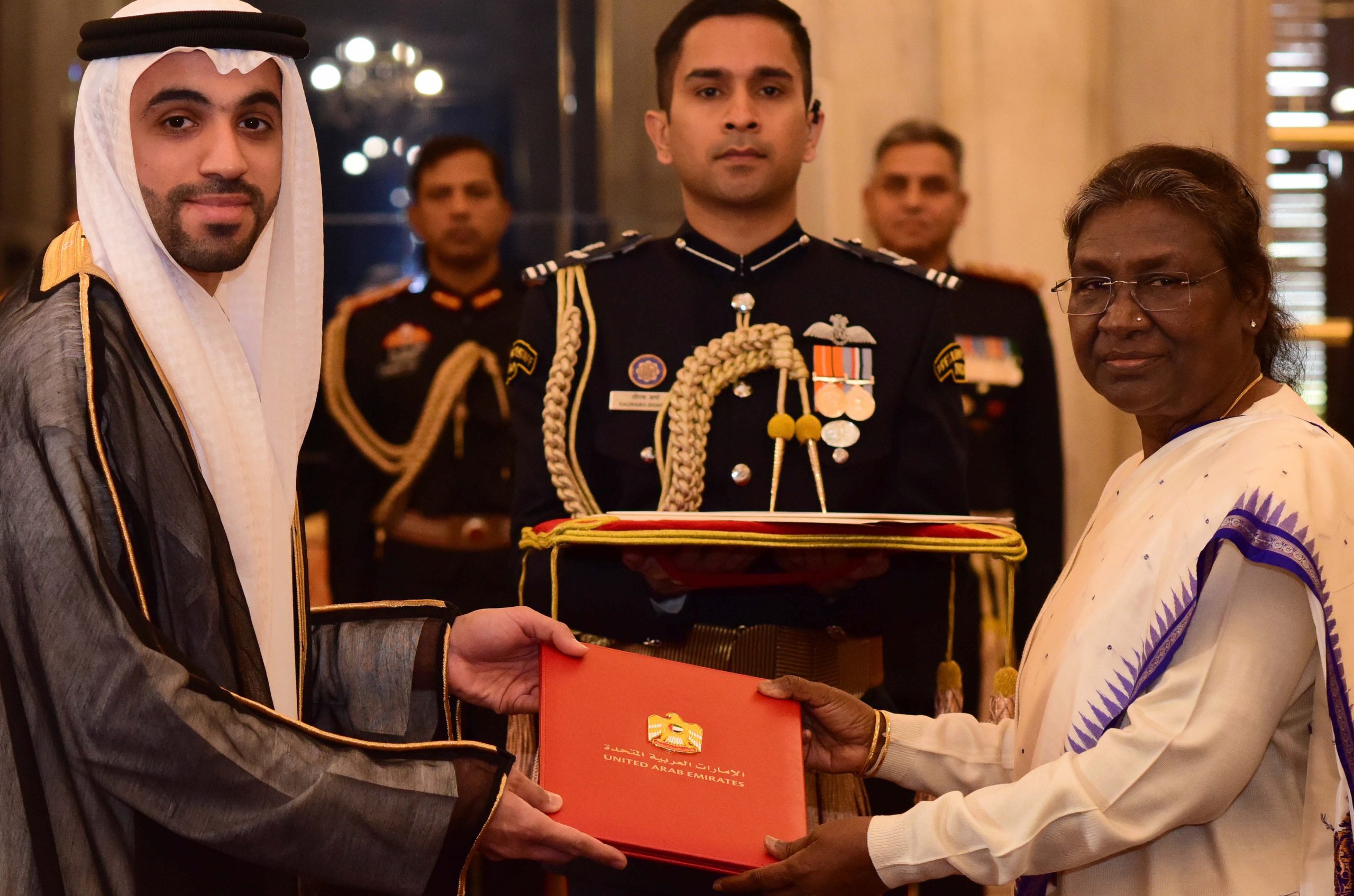 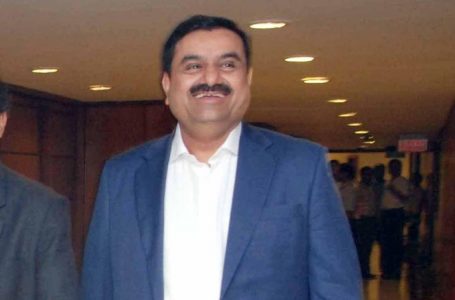