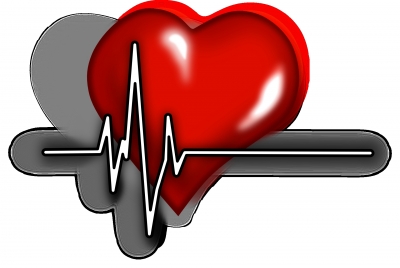 London: Women are less likely to receive life-saving treatment for cardiogenic shock than men and thus, are more at risk of death, according to research.

Cardiogenic shock is a life-threatening condition in which the heart suddenly fails to pump enough blood to supply the body’s organs with sufficient oxygen.

It is usually caused by a large heart attack. It is estimated that up to 10 per cent of patients with heart attacks affecting a large area of the heart also develop cardiogenic shock.

Only half of patients who experience cardiogenic shock will survive.

Women were thus less likely than men to survive in the short- and long-term. At 30 days after the heart event, just 38 per cent of women were alive compared with 50 per cent of men.

“There is increasing evidence that women with acute heart problems are more likely than men to have non-specific symptoms such as shortness of breath, nausea, vomiting, coughing, fatigue, and pain in the back, jaw or neck,” said Dr. Sarah Holle from the varsity.

“Increased recognition that women may have symptoms other than chest pain could minimise delays in diagnosis and treatment and potentially improve prognosis,” she added.

The findings were presented at ESC Acute CardioVascular Care 2022, a scientific congress of the European Society of Cardiology (ESC).

A total of 1,716 heart attack patients with cardiogenic shock were enrolled in the study, of which 438 (26 per cent) were women. The average age of women was 71 years compared with 66 years for men.

“The findings indicate that greater awareness among health professionals that women have heart attacks and may develop cardiogenic shock could be a step towards equitable management and outcomes,” Holle said.IANS

US to see surge in Covid cases in coming weeks due to BA.2 variant