Why measles outbreak intensifies in India? 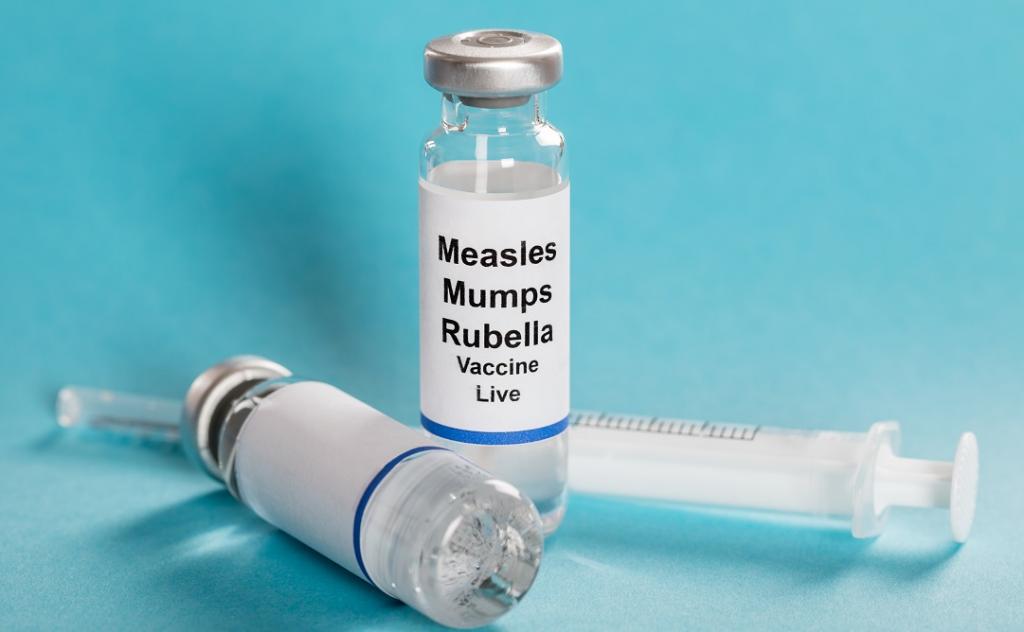 There is now an imminent threat of measles spreading in various regions globally, as Covid-19 led to a steady decline in vaccination coverage and weakened surveillance of the disease, the World Health Organization (WHO) said. As many as 13 children have died in Maharashtra over the last month due to a measles outbreak.

COVID-19 has also been a major factor that led to a steady decline in vaccination coverage and weakened surveillance against measles. Mumbai has recorded 13 new cases of measles and one death related to the disease, taking the infection tally this year so far to 233 and the fatality toll to 12, according to the Brihanmumbai Municipal Corporation (BMC). “Declines in vaccine coverage, weakened measles surveillance, and continued interruptions and delays in immunization activities due to COVID-19, as well as persistent large outbreaks in 2022, mean that measles is an imminent threat in every region of the world,” the WHO statement read.

Coverage of 95 per cent or greater of two doses of measles-containing vaccine is needed to create herd immunity in order to protect communities as well as achieve and maintain measles elimination, reported Down to Earth. “The world is well under that, with only 81 per cent of children receiving their first measles-containing vaccine dose, and only 71 per cent of children receiving their second measles-containing vaccine dose,” according to WHO. WHO and US CDC estimate that about 40 million children across the world may have missed out on measles vaccine because of the restrictions imposed during the Covid pandemic. According to the WHO, measles “is normally passed through direct contact and through the air. The virus infects the respiratory tract, then spreads throughout the body”.

Measles is one of the most contagious human viruses and is almost entirely preventable through vaccination. According to the WHO, there were an estimated nine million cases and 128,000 deaths from measles worldwide in the year 2021. As many as 22 countries experienced large and disruptive outbreaks. More than 95 percent of measles deaths occur in developing countries, mostly in Africa and Asia.

New York:  In a startling revelation, a Washington Post analysis has found that more vaccinated people are now dying of the Covid disease and 58 per cent of coronavirus deaths...

Naz Asghar New Delhi: There are at least 2 billion people in the world who drink water drawn from a source contaminated with faeces, and 3.6 billion people live without...

New Delhi: The Union Health Ministry on Wednesday said that it has decided to depute three high-level multi-disciplinary 3-member teams to Ranchi, Ahmedabad, and Malappuram (Kerala) to take stock of the...

Beijing:  Authorities in Beijing have said that the Chinese capital is facing the "most severe Covid test yet" after three new deaths were reported in six months, plunging parts of...

New York: Covid-19 can alter a person's genetic makeup which can enhance the proliferation of disease and cause further deterioration in diabetes and associated heart disease, an Indian-origin researcher...

New Delhi: The World Health Organization and its member states in the South-East Asia Region and across the world marked the second Cervical Cancer Elimination Day of Action on Thursday. The...