New Delhi: Days after three minor girls were found dead in their house due to starvation, authorities jumped into action on Thursday. While the DCW demanded a report from the Delhi Police and Deputy Chief Minister Manish Sisodia visited the bereaved family, police deployed teams to trace the “missing” father.

Deputy Commissioner of Police, East, Pankaj Kumar Singh said teams were deployed to trace the father, a casual labourer, who has been missing since Tuesday, the day of the incident.

Sisodia, who met the mother of the girls in east Delhi’s Mandawali, said the Delhi government will take care of the woman, who is mentally challenged, and will ensure best possible treatment to her.

“Death of three girls in the national capital due to whatever reason — poverty or starvation — is a matter of great concern for all of us,” Sisodia said after meeting the mother.

Sisodia then asked the Planning Department to have all the data on education, health and other details of “people living in each and every lane of the city.”

Meanwhile, the Delhi Commission for Women (DCW) called the incident “extremely shocking and tragic” and asked the Delhi Police to provide details of the case by Friday.

“The Commission has instituted an inquiry into the matter. In view of the same, please provide a factual report with complete details of circumstances that led to deaths, a status report in the case investigation, a copy of the post-mortem report and the details of the health status of parents,” DCW Chairperson Swati Maliwal Jai Hind said in the notice to the Delhi Police.

Congress’ Delhi chief Ajay Maken, who also met the family, expressed his shock over “malnutrition deaths” in the national capital, which has the highest per capita income in the country.

“Despite being here for such a long time the family did not have a ration card. How could the elder daughter who went to school die of malnutrition and starvation despite midday meals being provided in the school?” he asked.

Slamming the Arvind Kejriwal government, he said: “Where was the Aam Aadmi canteen which was promised wherein the poor were supposed to get a meal for Rs 10?”

Maken said if people living in Deputy Chief Minister Manish Sisodia’s constituency could meet such a fate, “imagine what would be the everyday challenges faced by people living in other areas”.

The issue was also raised in the Lok Sabha with East Delhi MP Maheish Girri calling it a failure of Chief Minister Arvind Kejriwal and demanded the removal of AAP-led Delhi government.

Girri also wrote to President Ram Nath Kovind requesting him to immediately dismiss the “incompetent and inefficient” Delhi government as it “has completely failed to discharge its responsibility”.

An autopsy at the LBS on Wednesday suggested that starvation “appears” to be the cause of their demise.

The Delhi government has ordered a magisterial probe into the deaths.
(IANS)

Mandate has been snatched from us: Nawaz Sharif from jail 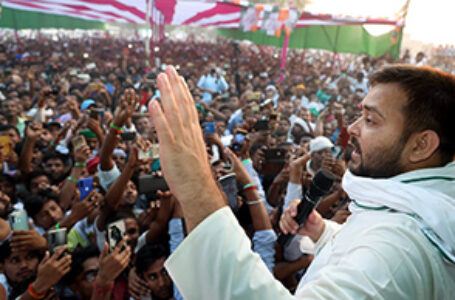 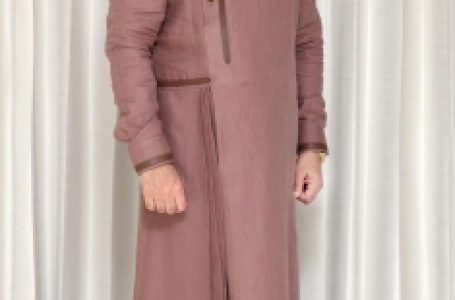 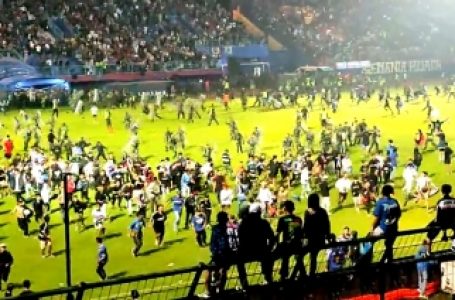 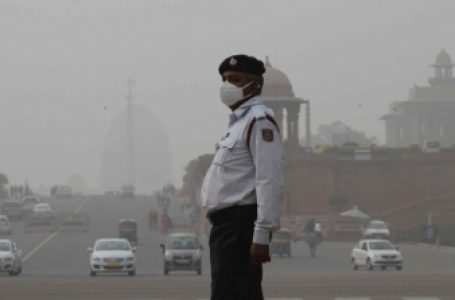