‘To many more such awards’: Ram Charan’s best wishes for Rajamouli 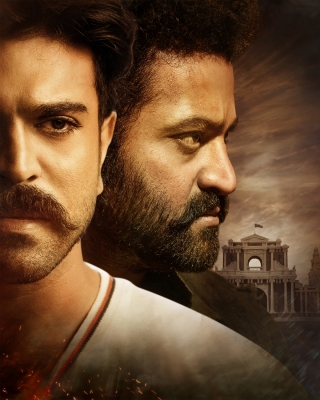 Congratulating Rajamouli for his achievement, the ‘RRR’ star tweeted on Friday: “And to many more such awards!! Congratulations @ssrajamouli Garu”.

All eyes are now on the Golden Globe Awards night, where the movie is a frontrunner in two categories – Best Picture (Non-English Language) and Best Original Song for ‘Naatu Naatu’.

The movie starring Ram Charan and NTR Jr has shown no signs of slowing even after almost a year of its theatrical release. And it has left its imprint on the box office of the US and Japan in the recent months.

‘RRR’, incidentally, is the second movie collaboration of Rajamouli and Ram Charan. They had previously worked on the hit Telugu movie ‘Magadheera’. – IANS