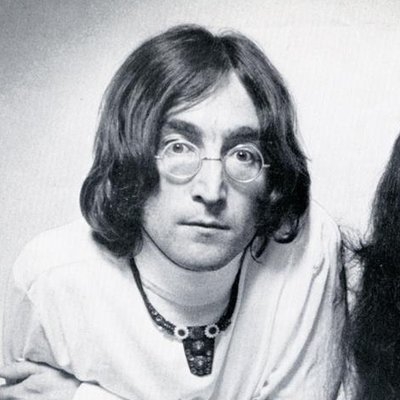 Living and working with John and the singer’s wife Yoko Ono as their PA from 1969 to 1973, actor and mime artist Dan Richter, 83, supplied the couple with the class-A drug in the late 1960s because he didn’t want them scoring drugs on the street, reports aceshowbiz.com.

“People thought Billie Holiday and Charlie Parker were better artists because of drugs. Now I don’t think so,” he told The Daily Telegraph in an interview on Wednesday from his home in Sierra Nevada, Spain.

John and Yoko had started using heroin after the latter suffered a miscarriage in November 1968 and continued to use it as a crutch into 1969, with Dan supplying the pair with the drug during The Beatles’ recording sessions for their 11th studio album ‘Abbey Road’.

He said he admired how quickly John and Yoko stopped using the drug in the late 1960s, but admitted the ‘Imagine’ singer was still on weed — but had stopped drinking as it brought out his dark side.

Dan, who has recorded an episode of ‘The Great British Scandal’ podcast titled ‘The Ballad of John and Yoko’ about how they met, added: “Although they were still smoking grass, John was trying not to drink. He was a violent drunk — the worst side of him came out when he was drinking, so we would sip Coca-Cola together.”

Dan has also said he is convinced John’s lack of security led to him being murdered. The actor and mime artist, who starred as the lead man-ape in the opening scene of Stanley Kubrick’s 1968 epic ‘2001: A Space Odyssey’, said the singer should never have been using the front door of the New York City apartment building where he was assassinated 42 years ago this month.

Dan added: “That door was a danger point. You can identify and avoid that. And there was a side door he could have used.”

John was gunned down outside his apartment in New York City on December 8, 1980, leaving behind his wife Yoko and sons Sean and Julian.

He was shot in the back five times outside his Dakota apartment building by The Beatles fanatic Mark David Chapman, now 67, hours after the singer spoke to him and signed one of his records.

The killer — infamously carrying a copy of J.D. Salinger’s “The Catcher in the Rye” novel with his pistol — stayed at the scene of the murder until he was arrested by police, and is still languishing in prison after 12 of his parole bids were denied.IANS

All manufacturing activities of Marion Biotech stopped after inspection