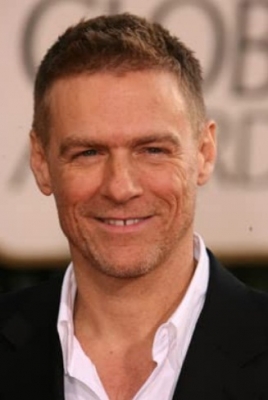 Los Angeles:  ‘Summer of ’69’ singer Bryan Adams says he would opt for a cup of tea despite his doctor telling him he should have daily intercourse.

Bryan, who has two daughters with his partner Alicia Grimaldi, said: “My doc says men need sex 27 times a month for a healthy prostate.”

When also asked by The Guardian newspaper if he would rather have “more sex, money or fame”, he replied: “Just a cup of tea would be fine,” reports femalefirst.co.uk.

He also revealed in the question and answer session with the publication he nearly died in a skydiving accident.

Bryan leaped from a plane and thinks almost went badly wrong when his parachute got tangled up around his body, though he didn’t explain when the terrifying incident happened.

Asked to describe the closest he has come to death, Bryan responded: “Skydiving: the parachute got tangled around my legs.”

The ‘Run to You’ rocker also recalled how embarrassed he felt when he met Eric Clapton and accidentally called the guitarist by the wrong name.

He added: “(My most embarrassing moment was) walking with Eric Clapton’s tour manager Mick to meet Eric backstage, and when I met Eric I said, ‘Hi Mic’… I wanted to die.”IANS

Chennai:  Veteran choreographer and stunt master, 'Judo' Rathnam, who holds the Guinness World Record for the most number of films as a stunt choreographer, passed away in Chennai on Thursday....

BharatPe CEO called co-founders over drinks to poison them against me: Ashneer