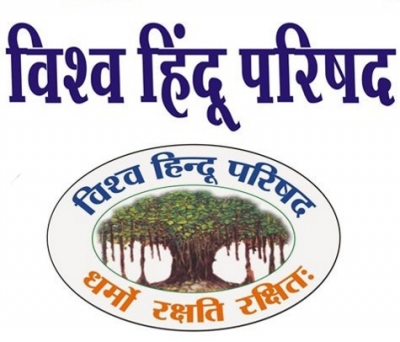 Prayagraj (Uttar Pradesh): The Vishva Hindu Parishad (VHP) will open 50 ‘sanskar kendra’ units or ‘value centres’ with the aim to promote ‘Hindu family values’ among the youngsters living in the slums of Prayagraj, Varanasi and other districts over the next six months.

VHP’s All India Sant Sampark pramukh Ashok Tiwari said the ‘Sant Sammelan’ set to be held at the VHP’s Magh Mela camp on January 25 would see a formal announcement regarding the same.

“In view of the VHP completing 60 years of its formation in 2024, we will launch 50 ‘youth-centric’ centres in 10 ‘administrative districts’ of Uttar Pradesh-Prayagraj, Varanasi, Pratapgarh, Kaushambhi, Mirzapur, Amethi, Sonbhadra, Ghazipur, Bhadohi and Sultanpur-that will be run by its outreach wing Sewa Vibhag,” he said.

These 10 districts fall under its Kashi Prant.

The VHP wants to stop the “increasing incidents of religious conversion and love jihad” by inculcating the right values in the youth.

“The two-day meet will also witness revered saints guiding the Hindu society on religious conversion, love jihad, uniform civil code, the awakening of mother’s power and the right values among the young generations,” he said.

The Sant Sammelan will be followed by an all-India level meeting of VHP’s Sewa Vibhag on January 28 and 29 in which the modalities of the sanskar kendras would be discussed, he added.
IANS

With an aim to contribute his part in achieving Sustainable Development Goals (SDGs) and setting up of educational centres in Kishanganj, a Jamia Millia Islamia (JMI) professor met President Droupadi...

Nizam Mukarram Jah passes away in Turkey, to be laid to rest in Hyderabad