One arrested, 18 detained during Agnipath protest in Delhi 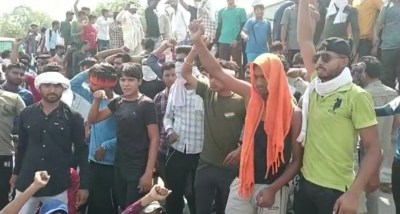 New Delhi: Delhi Police have arrested one person and detained 18 others while they were protesting against the Agnipath defence recruitment scheme.

Deputy Commissioner of Police (Dwarka) M Harsh Wardhan said at around 10.45 a.m. on Friday, 50-60 young boys came from Khaira Mode side towards the Dhansa bus stand near the gate of MCD office.

They were shouting slogans to withdraw the scheme.

The protesters were moved to one side of the road so that traffic movement did not get disturbed. They were also asked to disperse peacefully.

“Later one person namely Surender Sharma alias Fauji joined the protest and started to instigate the protesters by inflammatory speech,” the DCP said, adding the said man also got into a scuffle with police personnel.

The protesters were then immediately dispersed to maintain law and order.

Eighteen active protesters were detained at the spot and they were booked under preventive action, said the official.

Shriya Pilgaonkar: Don’t want to give people a chance to stereotype me 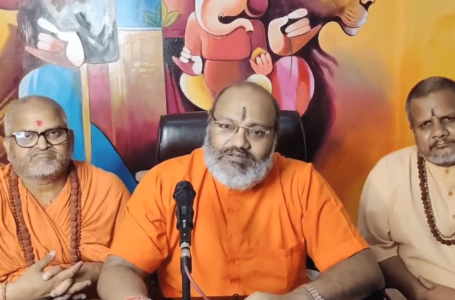