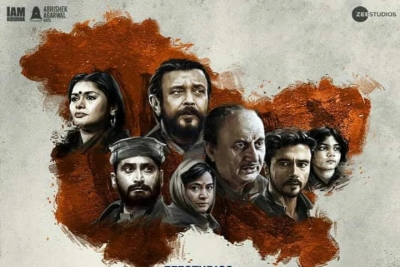 Hubballi (Karnataka): Alleging that ‘The Kashmir Files’ movie is spreading communalism in the country, the Hindu, Muslim and Christian Friend’s Forum on Saturday demanded a ban on it.

Ashfaq Kumatakar of the Forum said that through the movie ‘The Kashmir Files’, there is an attempt to provoke Hindus against the minorities.

“India is a secular country. Every citizen in this country is to live without any feelings of caste, creed and religion,” he maintained.

‘The Kashmir Files’ movie is spreading hatred among small kids. The government should have given tax concessions to movie ‘James’ starring late superstar Puneeth Rajkumar. That would have been a recognition of the philanthropic activity of the actor, he said.

The President should immediately intervene and impose a ban on the ‘The Kashmir Files’, the Forum urged.

Meanwhile, Priyank Kharge, Congress MLA said, “whatever there is, ‘The Kashmir Files’ is just an idea, a notion of the director. I have not watched the movie. The Kashmir incident is not a false one though,” he stated.

“I don’t say the Kashmir incidents are false. But, the movie is based on somebody’s imagination. Why is there no cinema on the Godhra massacre? Let it also get exhibited. The concern is there should not be any communal violence in the country,” he stated.

When there was communal violence, the governments should have taken action. There should also be discussion on who was in power at that time when exodus from Kashmir took place. If the movie is being dubbed in Kannada language, let it be done. At last, it is just a cinema and people would watch it just as a movie, he stated.IANS 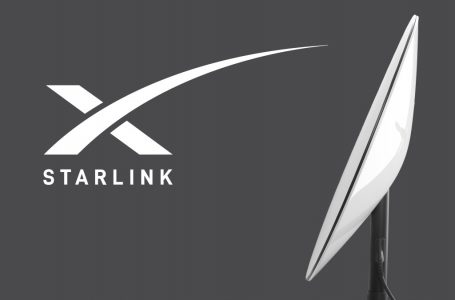 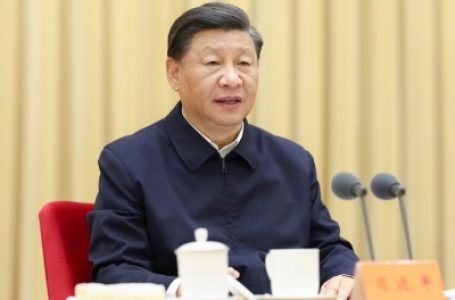 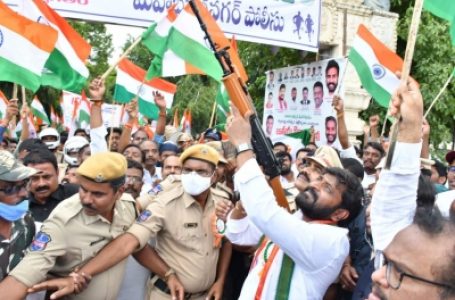 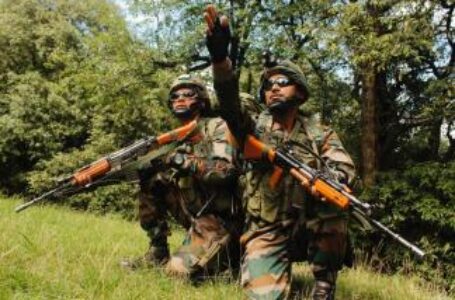