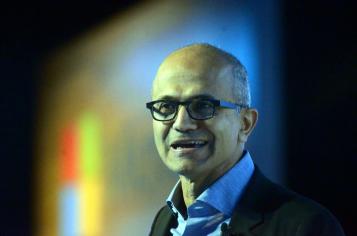 San Francisco: Microsoft CEO Satya Nadella netted $35.9 million after selling around 30 per cent of his common shares in the company, the media reported.

“The stock divestitures made today were for personal financial planning and diversification reasons,” a Microsoft spokesperson was quoted as saying.

“Satya is committed to the continued success of the company and his holdings significantly exceed the holding requirements set by the Microsoft board of directors.”

Nadella, whose annual base salary last year was $1.45 million and total compensation exceeded $20 million, is required to have 15 times his base salary in stock.

After the latest stock sale, he still owns 778,596 shares of common stock, the report said.

This the second time Nadella has sold Microsoft stock since becoming CEO in 2014. He sold 143,000 shares worth $8.3 million two years ago, according to filings, The Seattle Times reported. (IANS)