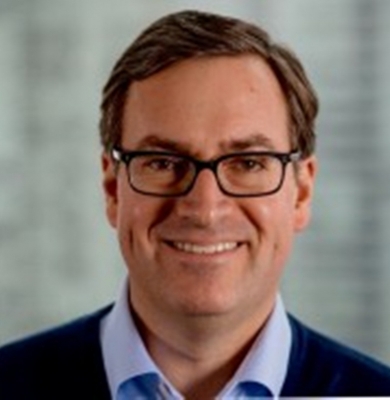 San Francisco, June 4 (IANS) Amazon has announced that Dave Clark, its CEO of worldwide consumer business, is leaving the company after 23 years.

“After 23 years with Amazon, Dave Clark has decided to leave the company to pursue other opportunities. His last day in the office will be July 1,” Amazon CEO Andy Jassy said in a statement late on Friday.

The company also declared the move in a filing with the US Securities and Exchange Commission (SEC).

Clark will be resigning to “pursue other opportunities”.

Clarsk joined Amazon’s Operations Pathways Programme in May 1999 — just a day after graduating from his MBA programme — and helped the company build and scale the consumer operations.

Clark said that 23 years ago, he took what felt like a big personal bet when he joined Amazon out of grad school.

“We were a small company with only six fulfillment centres that year, but growing fast. I was drawn to the opportunity at Amazon because of the people I met when I came to Seattle,” he said.

“We have a great leadership team across the Consumer business that is ready to take on more as the company evolves past the customer experience challenges we took on during the COVID-19 pandemic,” he added.