State not drowning due to not holding caste census: Bihar minister 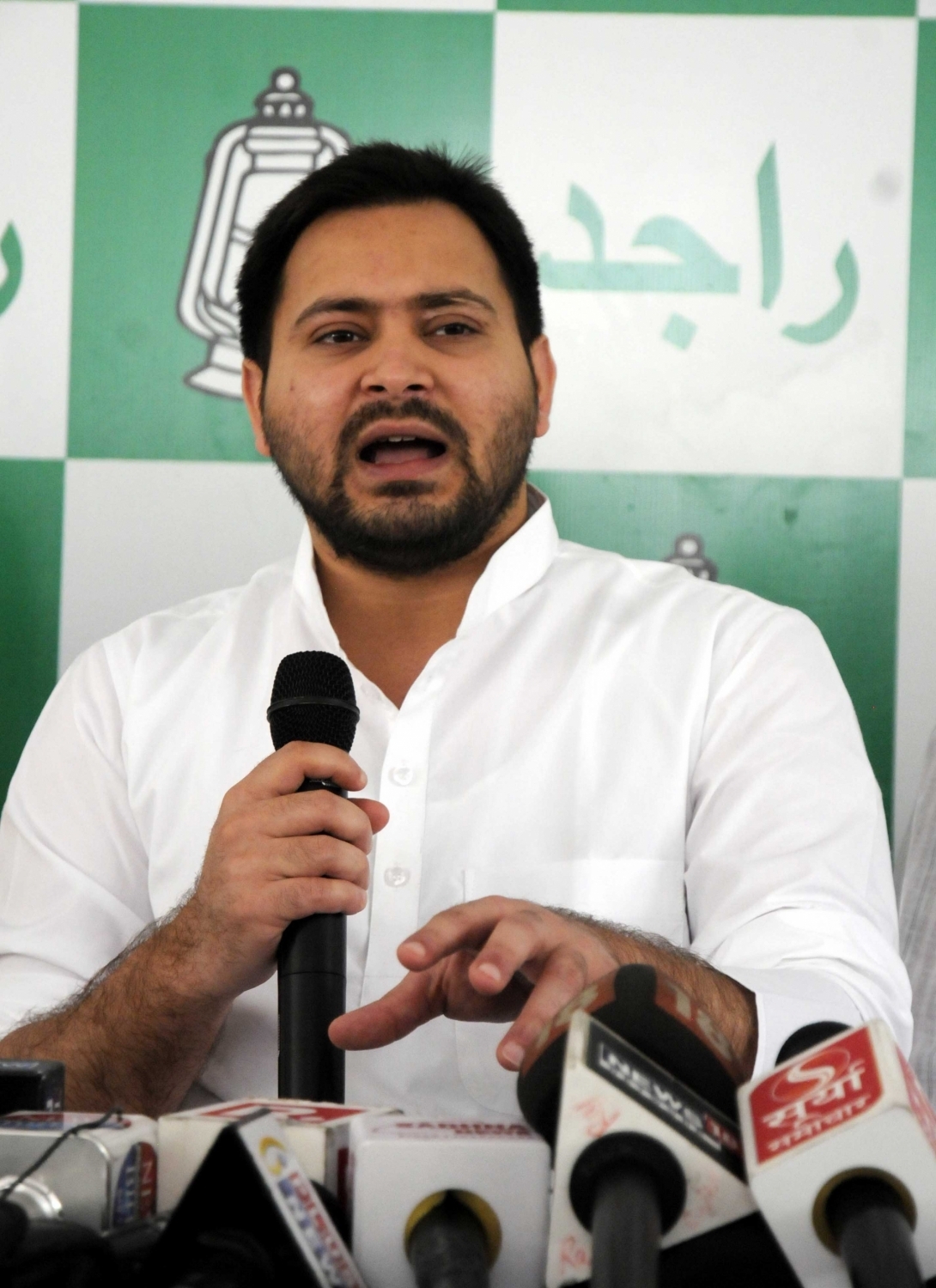 Patna:Leader of Opposition Tejashwi Yadav is actively demanding a caste based census in Bihar, but the BJP, the biggest constituent in the Nitish Kumar-led coalition government, has a major difference of opinion.

Agriculture Minister and BJP leader Amrendra Pratap Singh said that there is no urgent need of caste-based census in Bihar.

“Caste-based census is not an issue on which Bihar is drowning or the earth is shaking here. The Bihar government cannot run on the direction of the Leader of Opposition. He has a right to raise the issue of caste-based census but there is no requirement of it in Bihar,” he said.

Singh asked why the RJD did not raise this issue when Manmohan Singh-led Congress government was ruling the country.

“Why is this issue being raised today? Centre has already clarified its stand on this issue. It is not possible for the Centre to conduct a caste-based census in the state. CM Nitish Kumar understands the ploy of the RJD. The state government will not run on the direction of Tejashwi Yadav. It will be run in the direction of the common people of Bihar,” he said.

Meanwhile, the details of the closed-door meeting between Tejashwi Yadav and the Chief Minister on Wednesday have not come in public domain but the former has revealed a letter which he had written on May 11 (Wednesday) pressing for his demand. (IANS)

In a significant political development, Bihar Chief Minister Nitish Kumar on Tuesday said that his deputy and RJD leader Tejashwi Yadav would lead the ruling coalition in the 2025 Bihar...

New Delhi: The Rajya Sabha on Friday witnessed uproar after some MPs raised the issues of Bihar law and order situation and the lack of compensation to Lakhimpur Kheri farmers. BJP...