April 4, 2020
New Delhi: Sukanya Shankar feels her late husband and Grammy award-winner musician Pandit Ravi Shankars contribution is not limited to music, and adds that he put India on the map for many people, leaving a lasting impression.

“His contribution is not only to music. He put India on the map for many people. So many have told me that they wanted to visit India after they heard him. He has changed many lives for the better. He has made a platform for so many musicians to go and perform now,” Sukanya told IANS.

“Today anybody can become famous with all the social media and self promotions etc but those days without any of this he was a household name. The name Ravi Shankar still spells magic everywhere,” she added about her late sitar maestro husband.

Asked how she wants to celebrate his legacy, Sukanya shared: “His legacy is in both his amazingly talented daughters and several disciples. He has influenced millions of people around the globe. He is celebrated everywhere, wherever I go from immigration officers to porters to ambassadors and royalty.”

Ravi Shankar and Sukanya got into a relationship in the 1970s. She gave birth to their daughter Anoushka in 1981 and eventually married Ravi Shankar in 1989.

Looking back at the time spent with the internationally renowned talent, the 63-year-old said: “There was music always, but we watched movies, went out for walks, played games and I loved to cook and he loved to watch me and enjoyed my food.”

Sukanya along with the family was planning a centenary tour to celebrate Ravi Shankar’s 100th birth anniversary in April. The centenary tour got cancelled due to the COVID-19 pandemic.

She hopes to get the tour back on track soon.

“I am hoping to rearrange them for spring next year as we don’t know how all this will last,” Sukanya noted.

On how she is coping up with social distancing, she said: “(I am) Trying my best. I have not stepped out of the house for the last two weeks. Anoushka and her kids are with me but they keep a few feet away from me. I talk to my family and friends on video call.” IANS 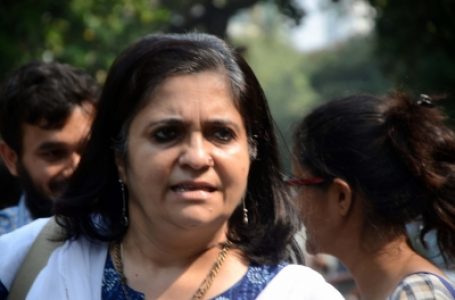 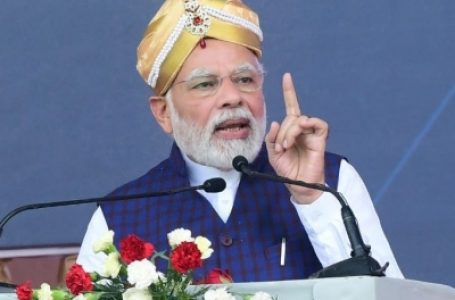 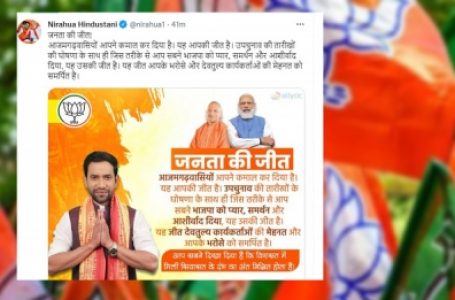 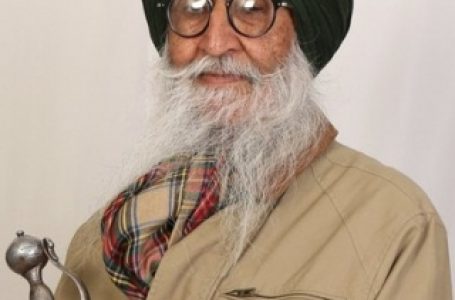